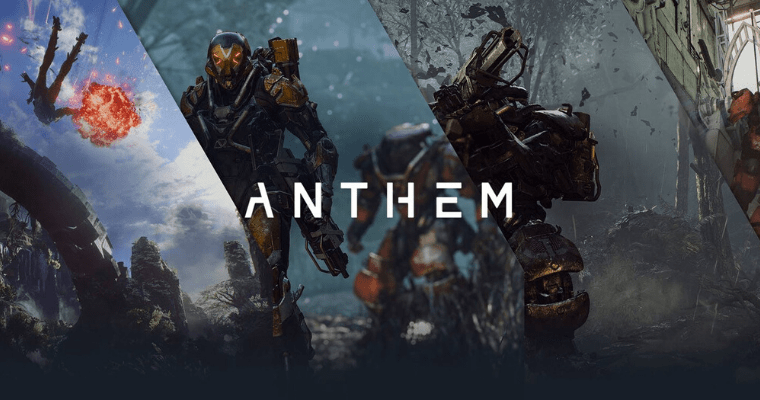 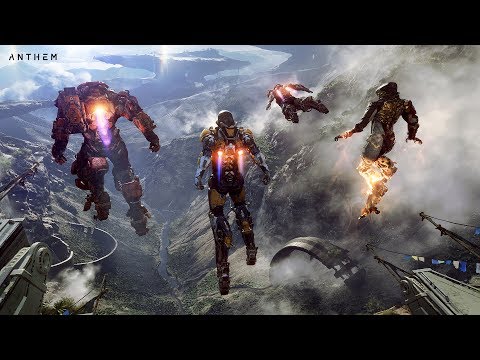 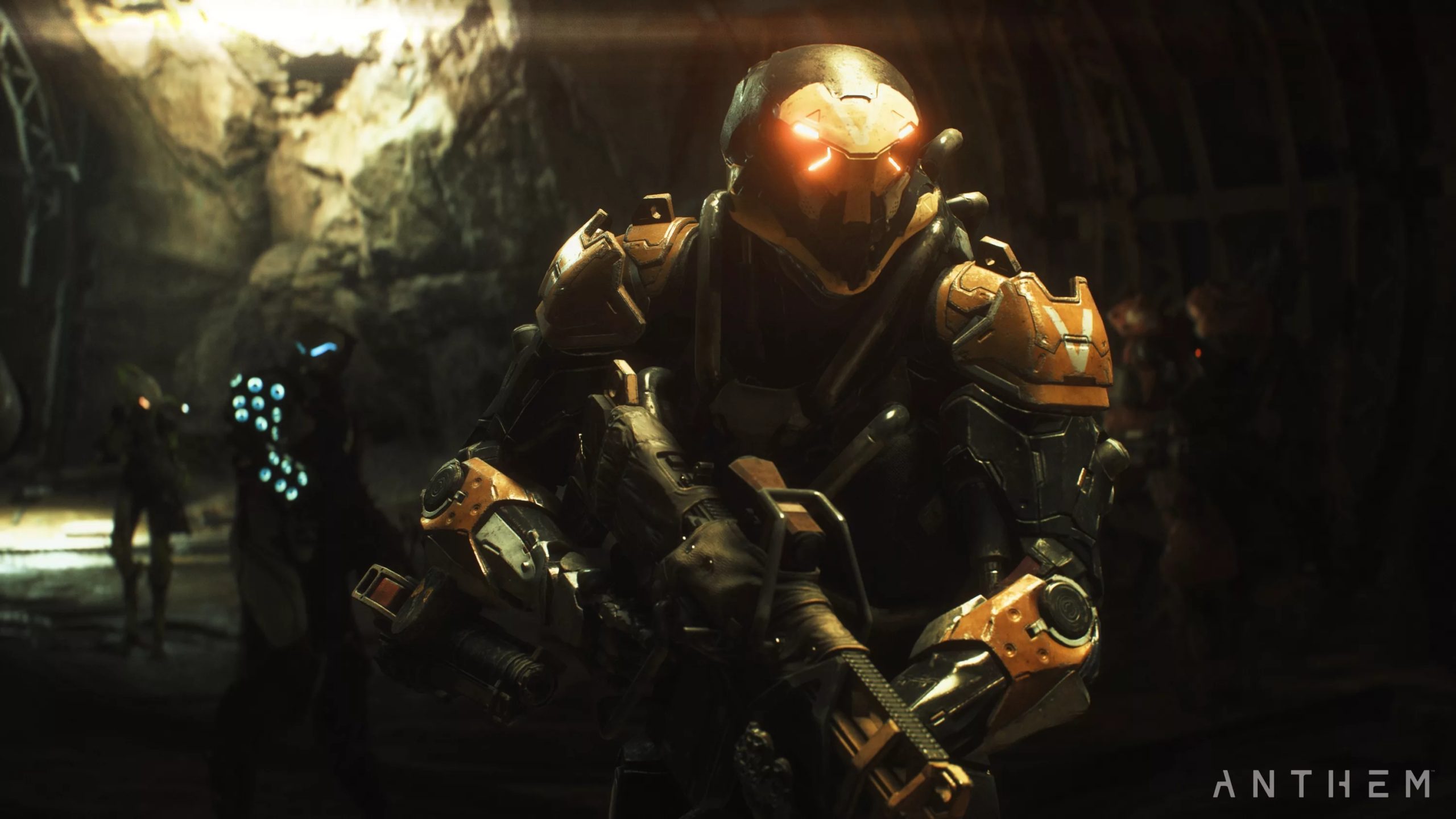 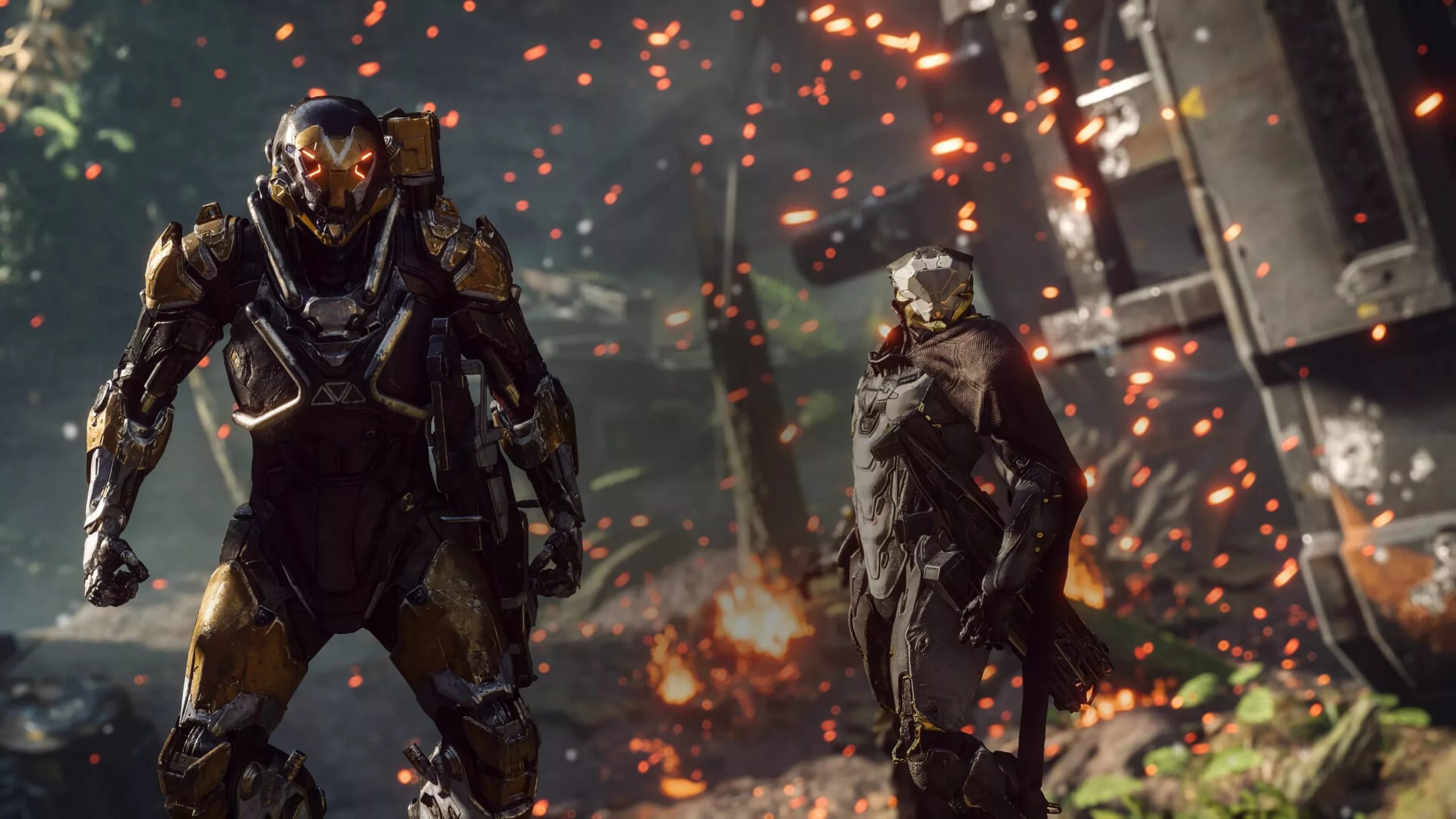 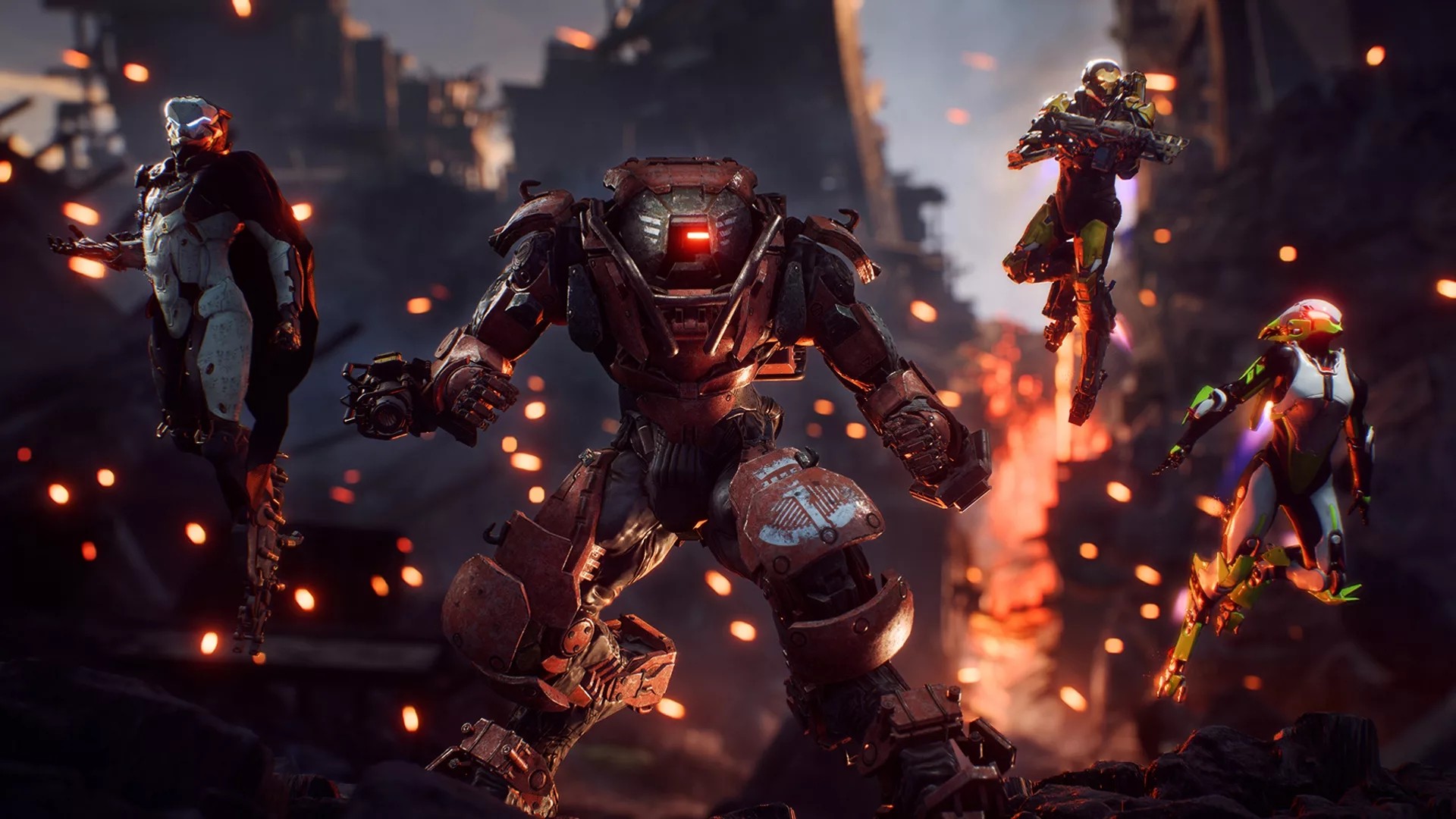 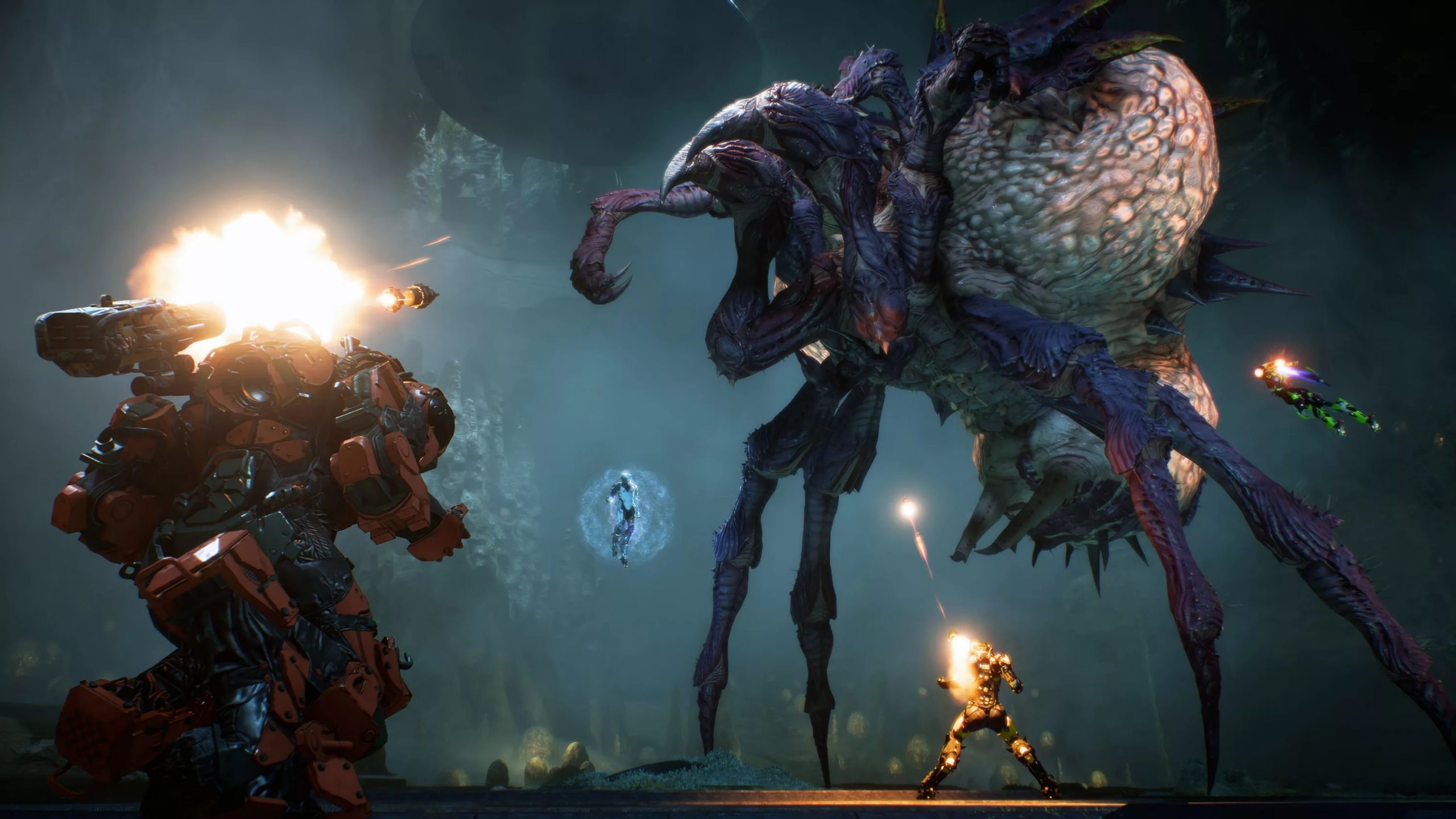 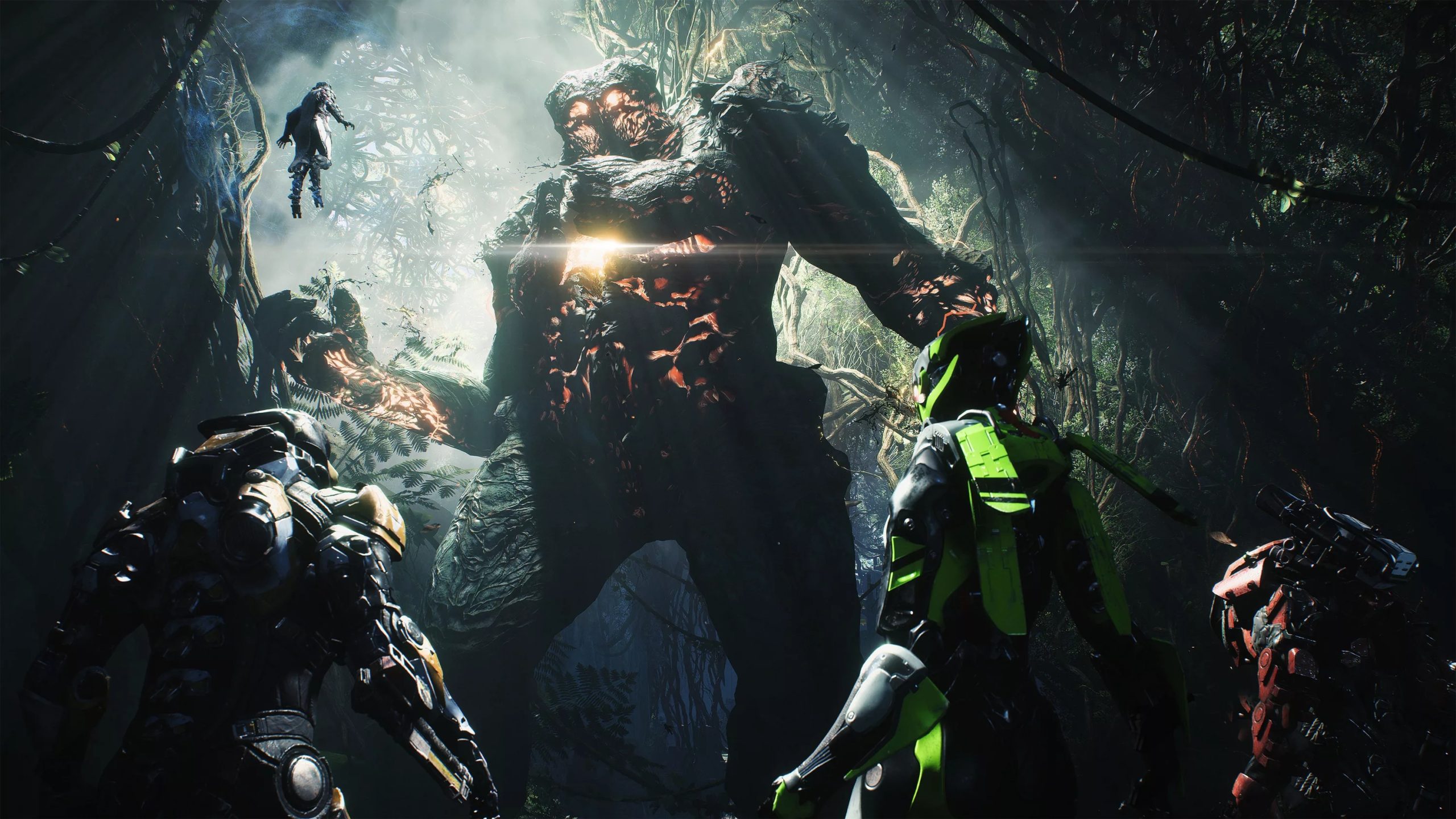 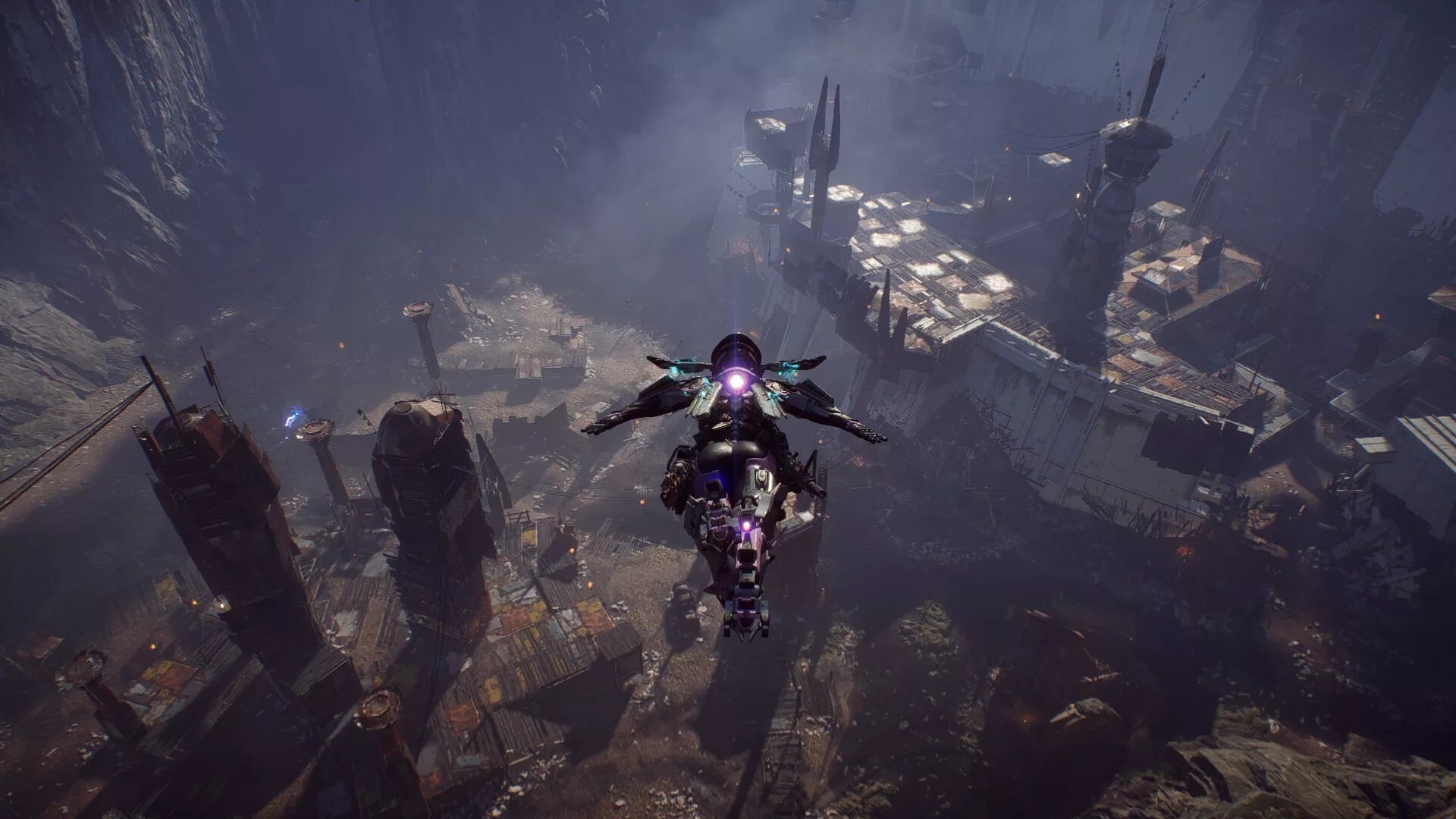 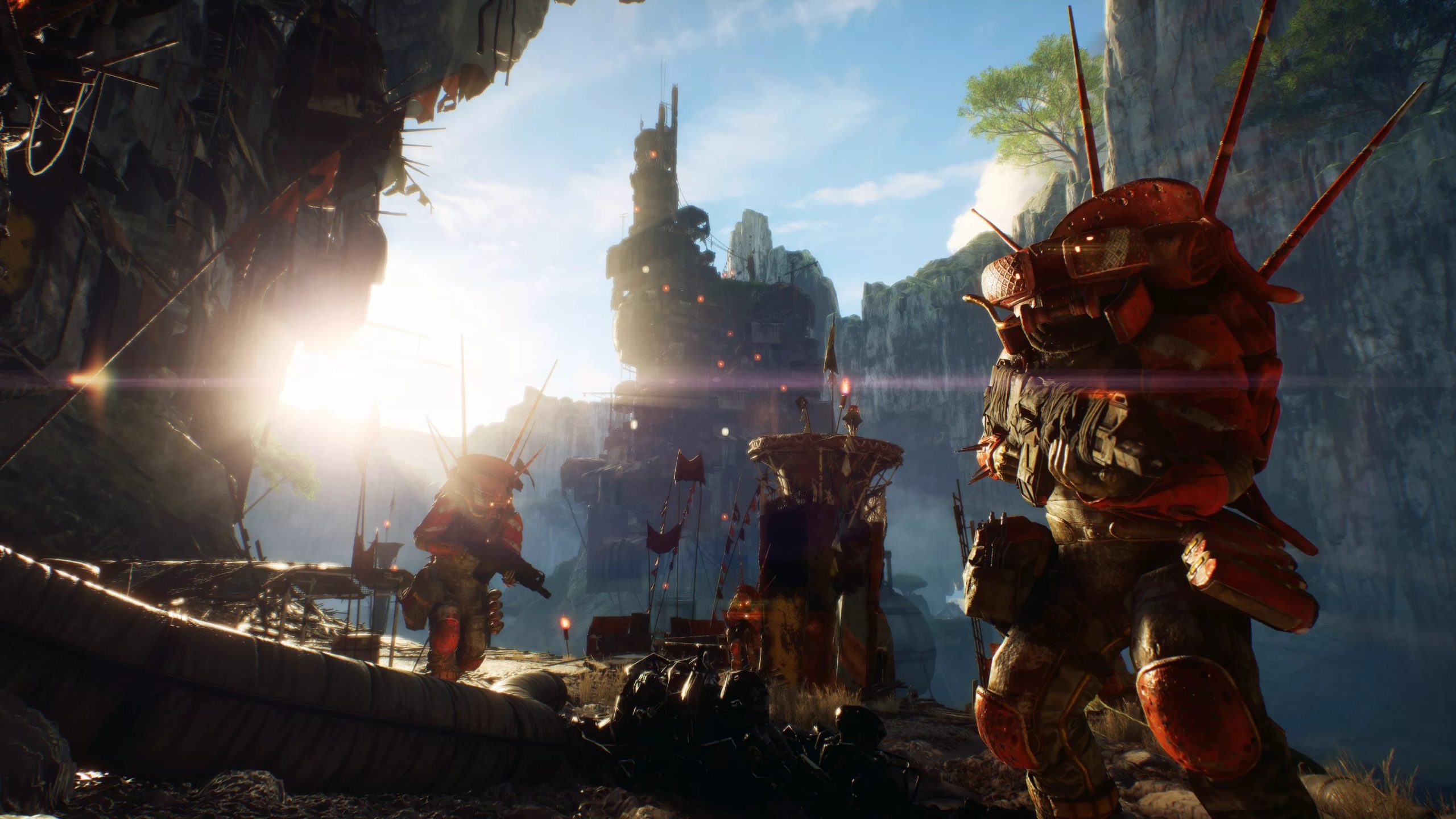 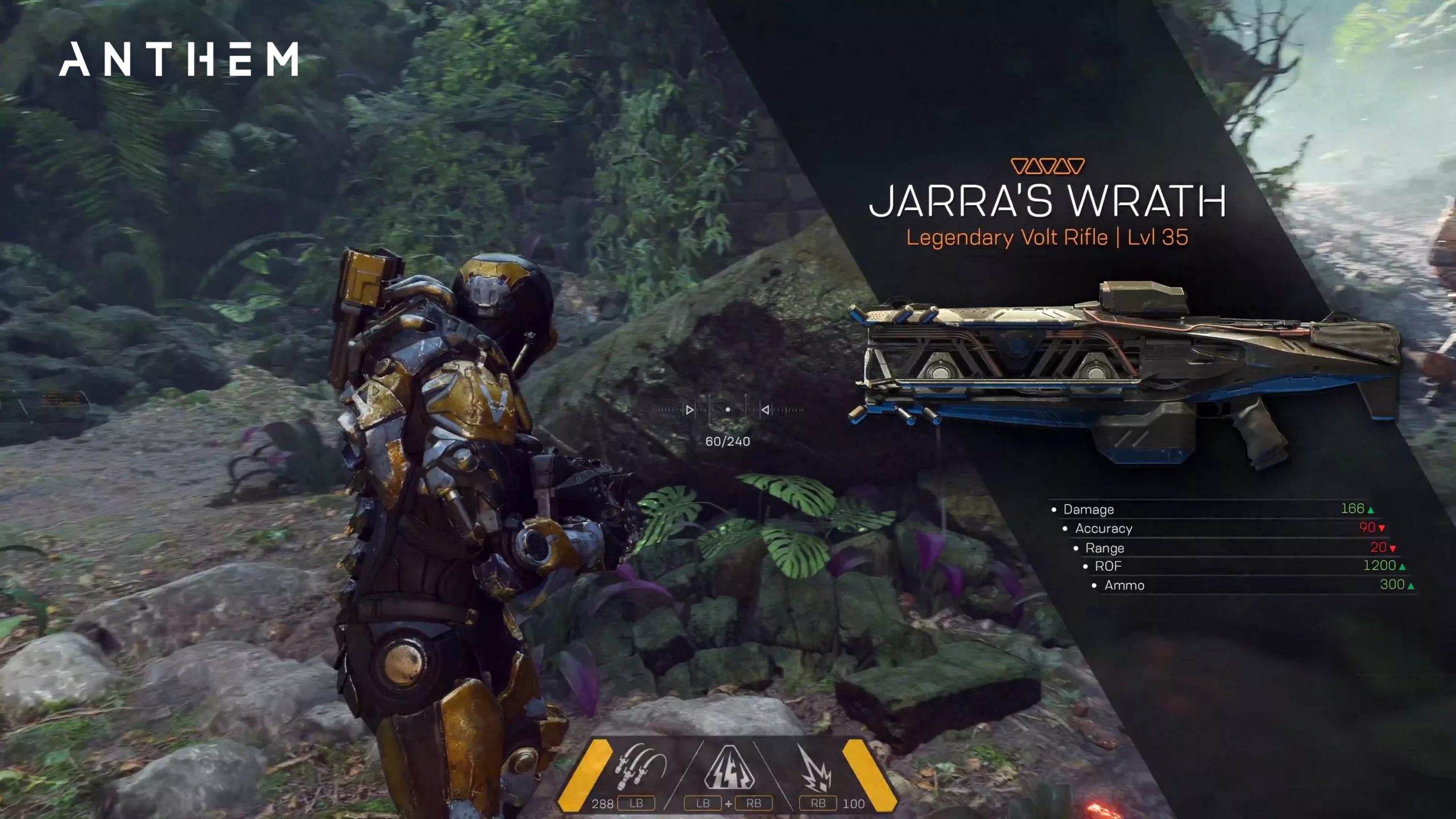 In a world deserted by the gods at the time of creation, people are threatened by a dark faction. The villains dream of taking possession of ancient technology, and only the Freelancers can stop them.

Play as a team of two to four people and collect high-tech handmade armour suits with unique features. Explore the endless ruins, defeat the most dangerous enemies, and mine unseen artifacts. Your strength and capabilities will increase with each mission. Challenge the dangers of a changing world. As one stand against evil. Victory together!

Anthem opens you up to joint role-playing action in a new mysterious world from BioWare and EA. 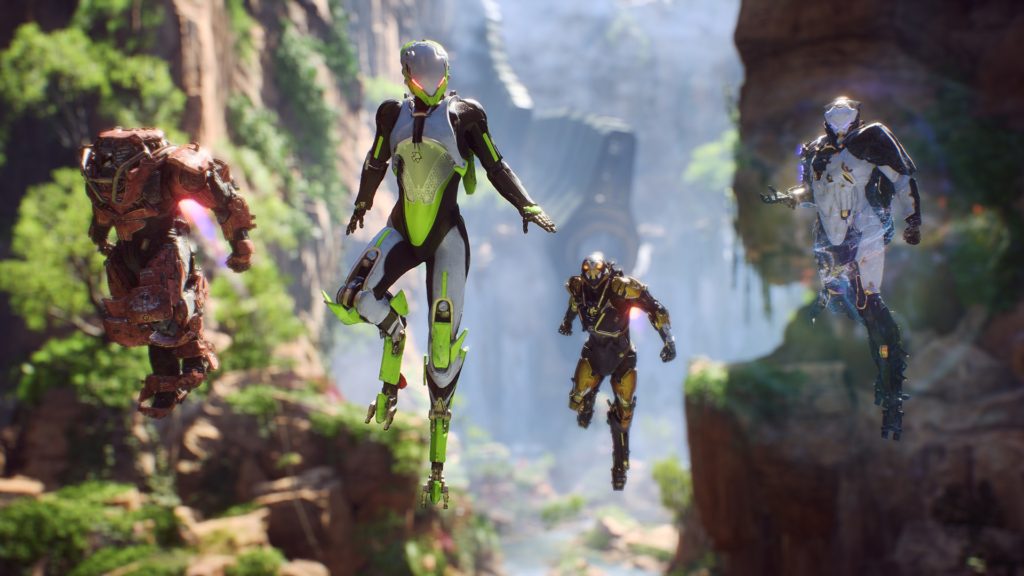