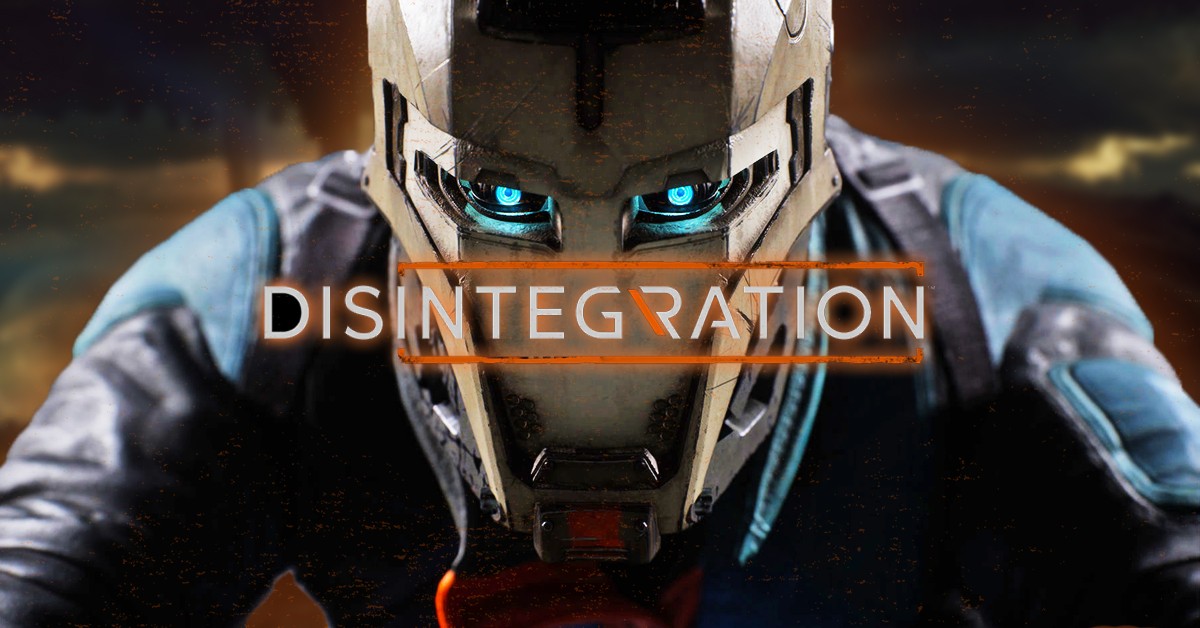 Private Division
out of stock 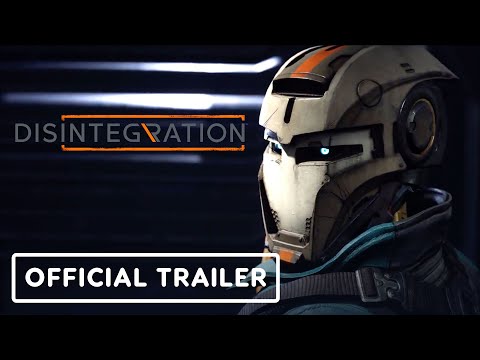 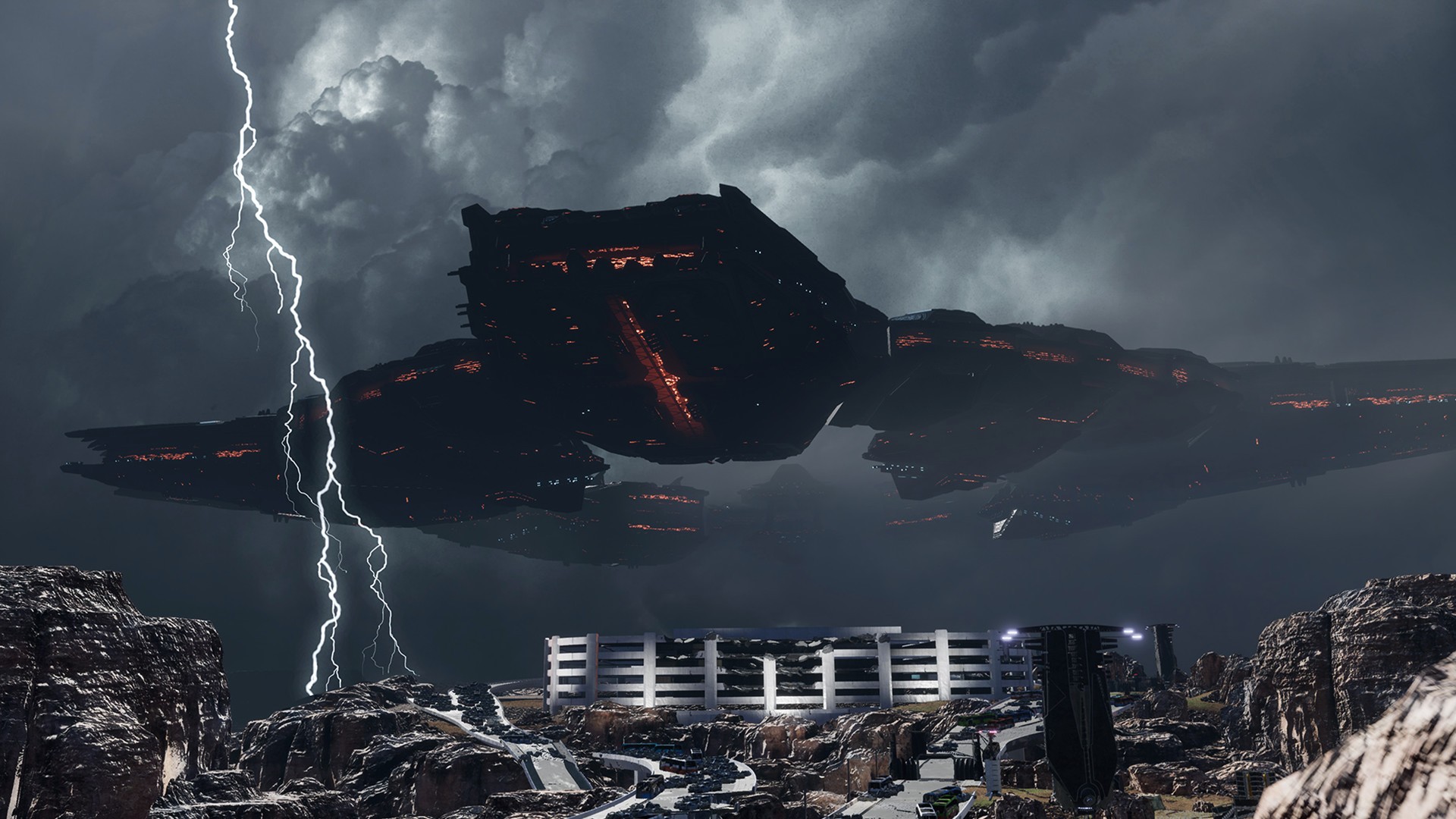 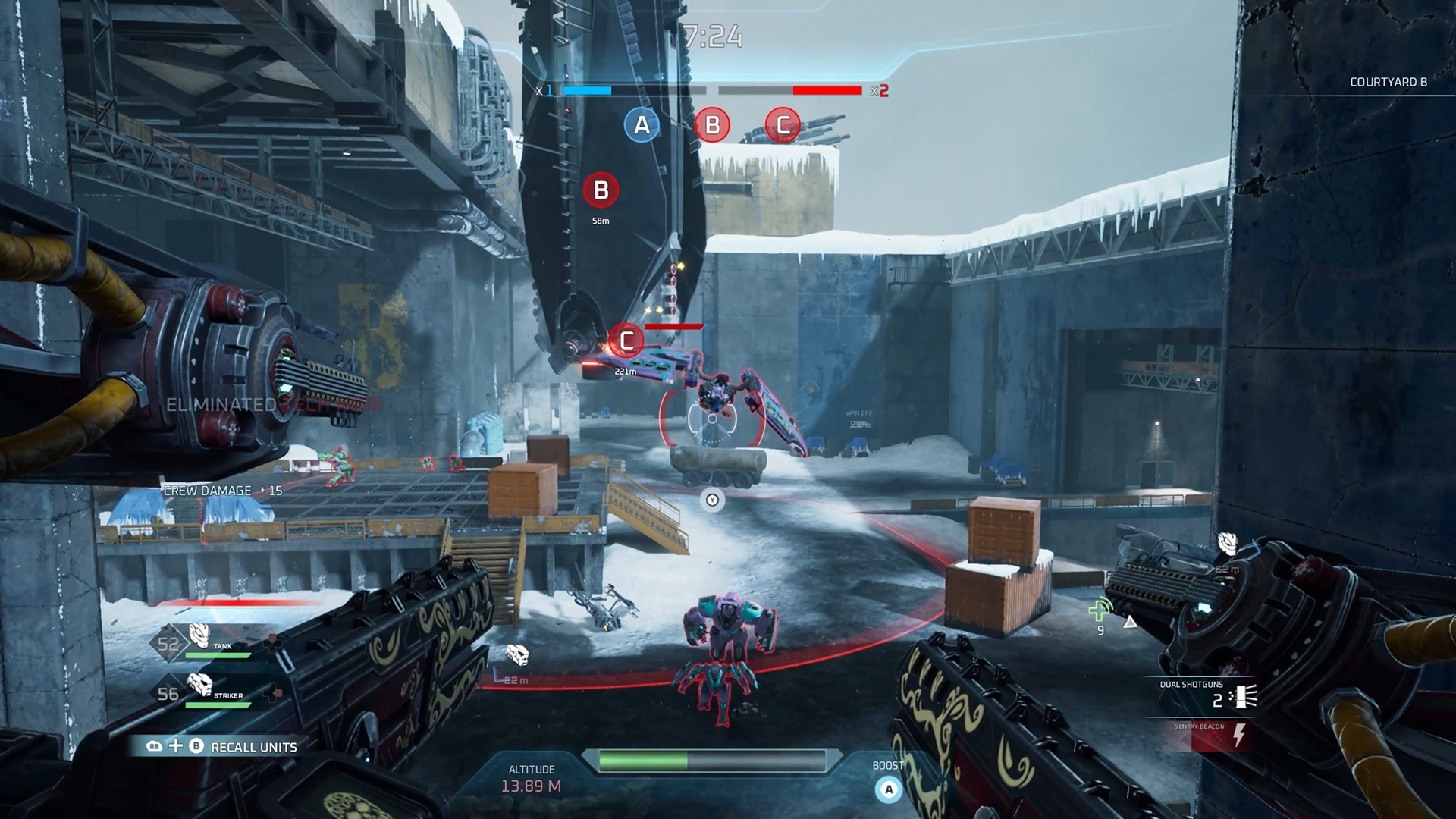 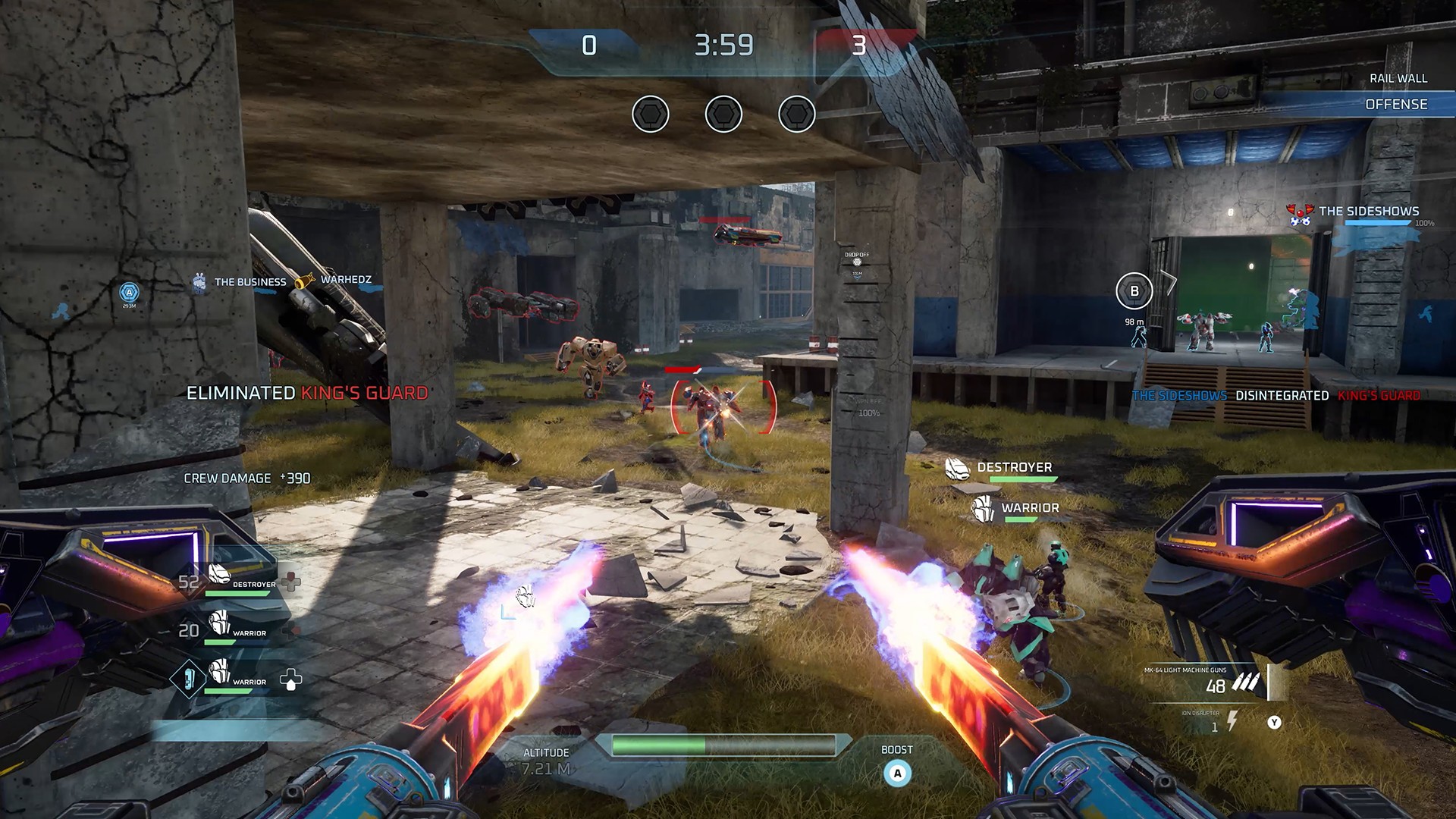 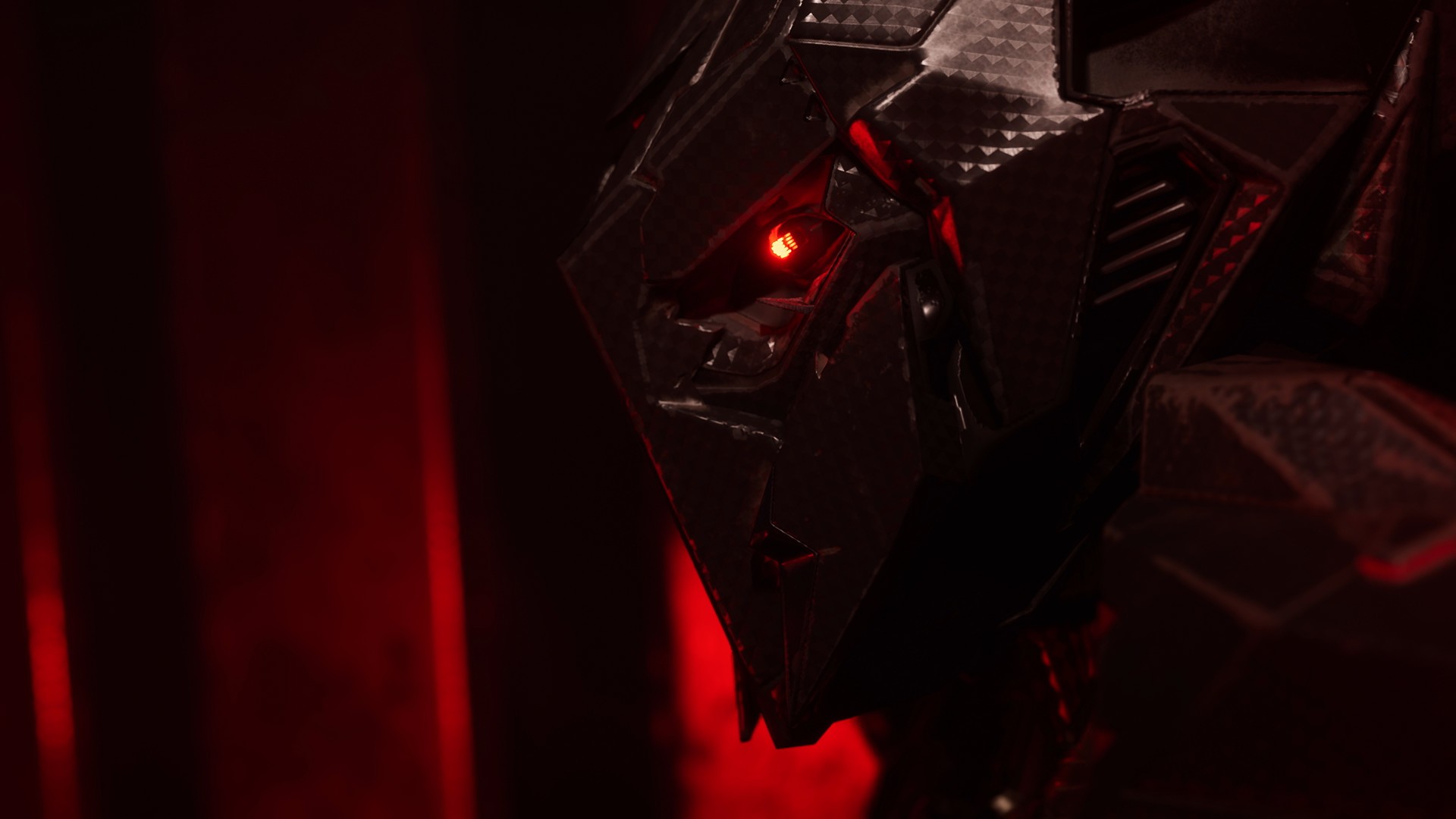 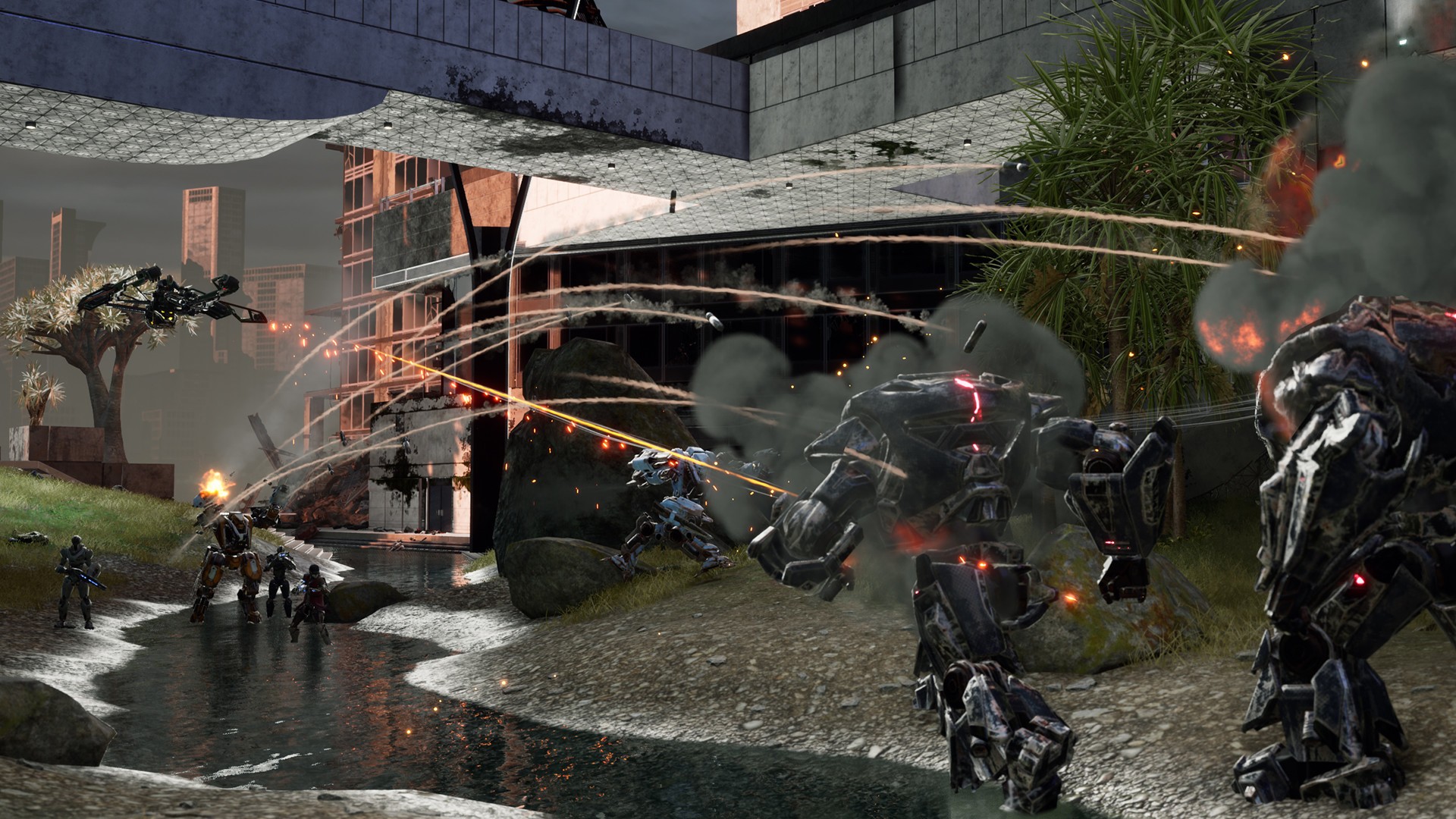 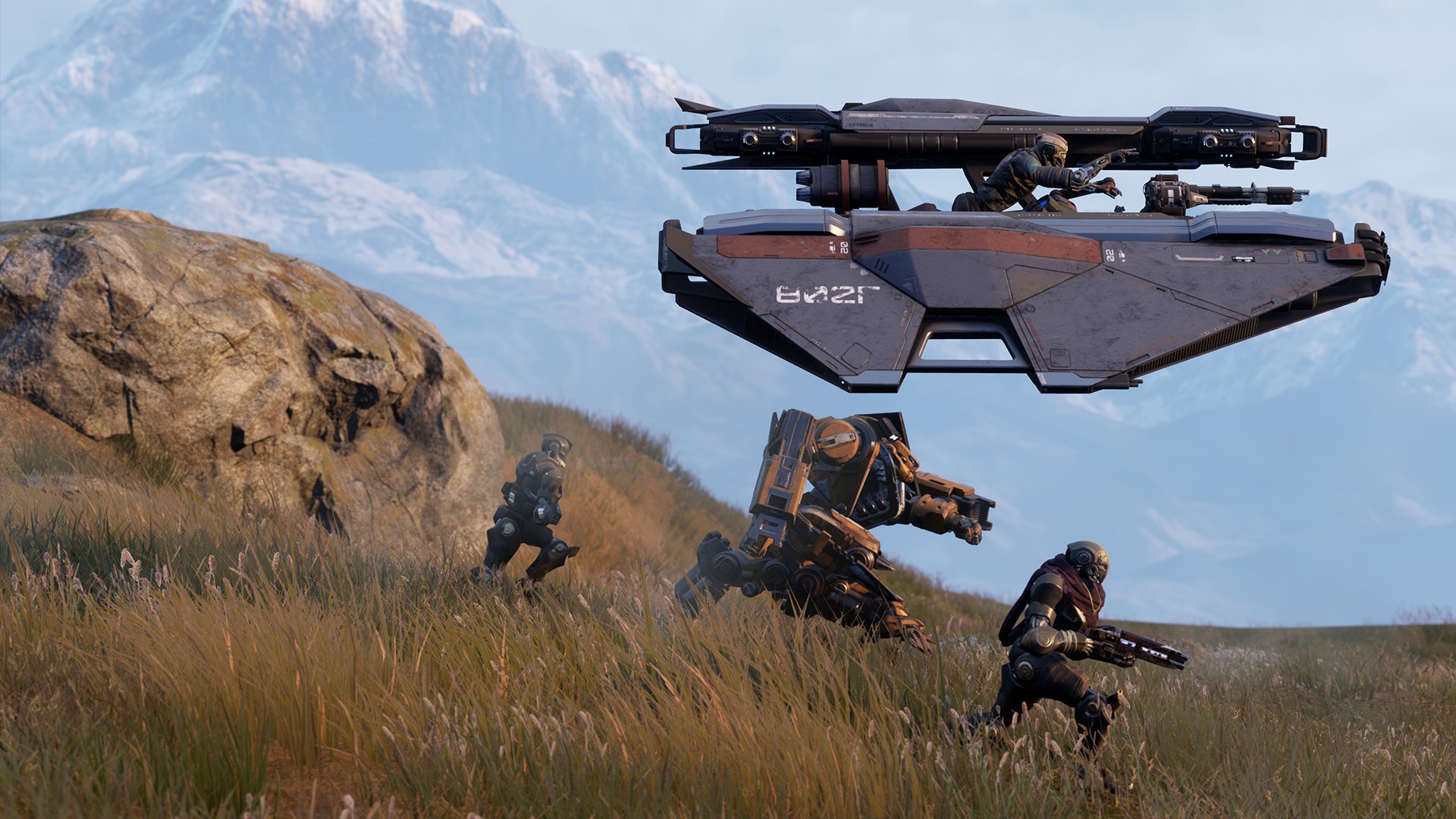 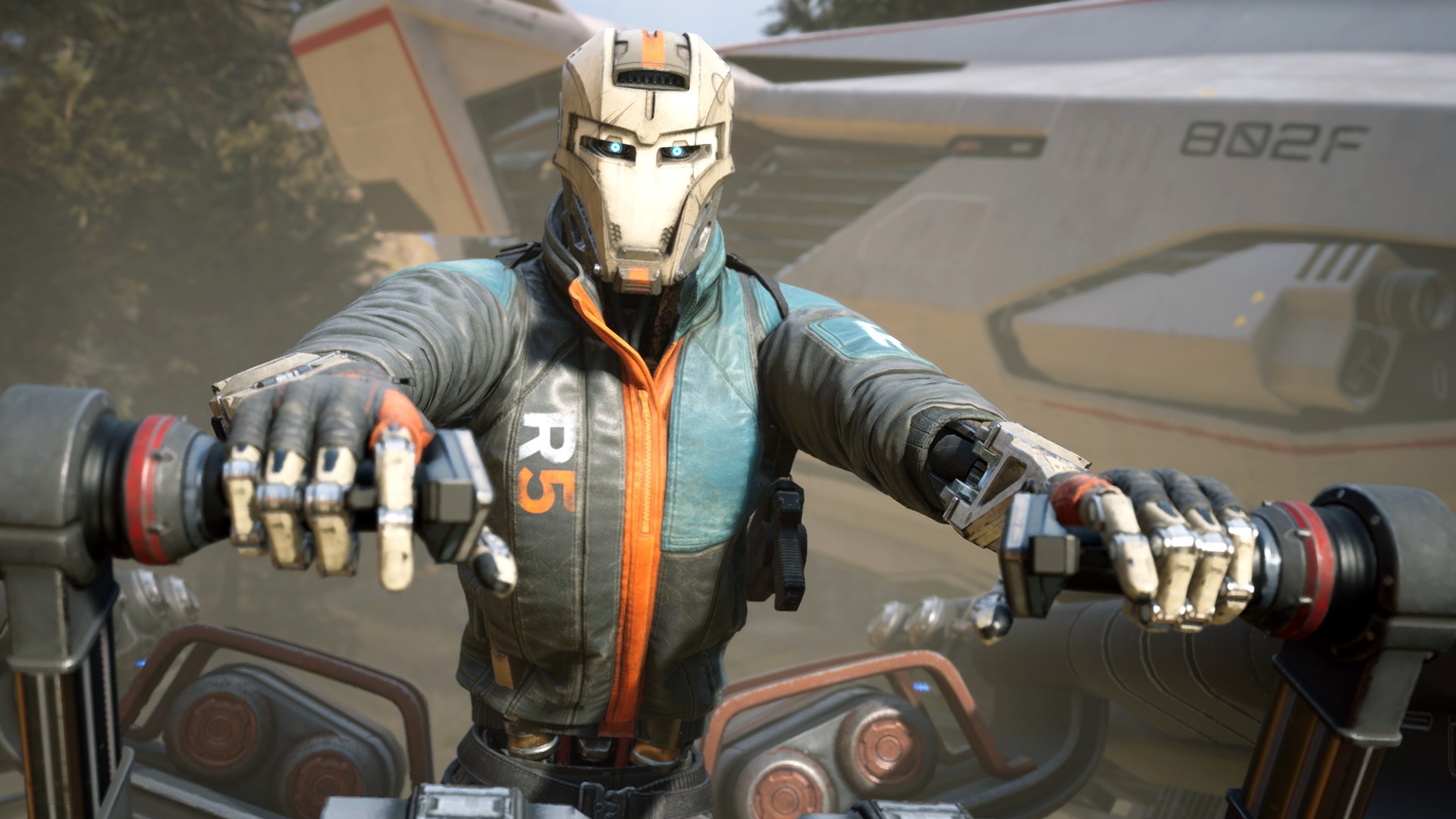 Russia, Ukraine, and other CIS countries

From V1 Interactive, the new 30-person independent development studio founded by Marcus Lehto, the co-creator of Halo, comes Disintegration, a sci-fi first-person shooter combining FPS and real time strategy elements. Set in the near future on Earth, the only hope for human survival is through Integration, a process developed to preserve human brains in robotic armatures. You play as Romer Shoal, a former Gravcycle pilot in command of a small resistance force still grasping onto the fading memories of their human selves. With the domineering Rayonne forces set on eliminating the final remnants of human society, it’s up to Romer and his crew of Outlaws to fight back and reboot humanity. Pilot a variety of weaponized Gravcycles and command your crew on the ground by leveraging a variety of unique unit abilities and mastery of your own personal arsenal to dominate the battle.

In addition to the thrilling single-player campaign, Disintegration features frenetic PvP multiplayer where pilots and their crews compete in three exciting game modes across a variety of maps.

Pilot a heavily armed Gravcycle featuring a variety of firepower, maneuverability, and abilities. Also command your crew on the ground, directing them to attack targets, pick up items, and use their unique abilities to turn the tide in battle.

From Marcus Lehto, the co-creator of Halo and creative director of Halo: Reach, comes an all-new sci-fi saga. Play as Romer Shoal and confront the Rayonne, a rising global army set on eliminating what remains of humanity.

Battle across a variety of maps in three intense, team-based 5v5 multiplayer modes. Choose your favorite Gravcycle and lead your crew alongside your teammates, competing against opposing pilots to win objective-based matches.

Each multiplayer crew has their own individual look and personality, along with different skillsets and playstyles. Master your favorite crew and customize your experience with a variety of skins, banners, badges, and emotes. 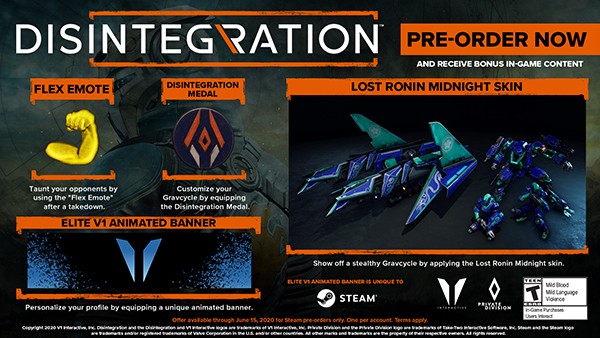