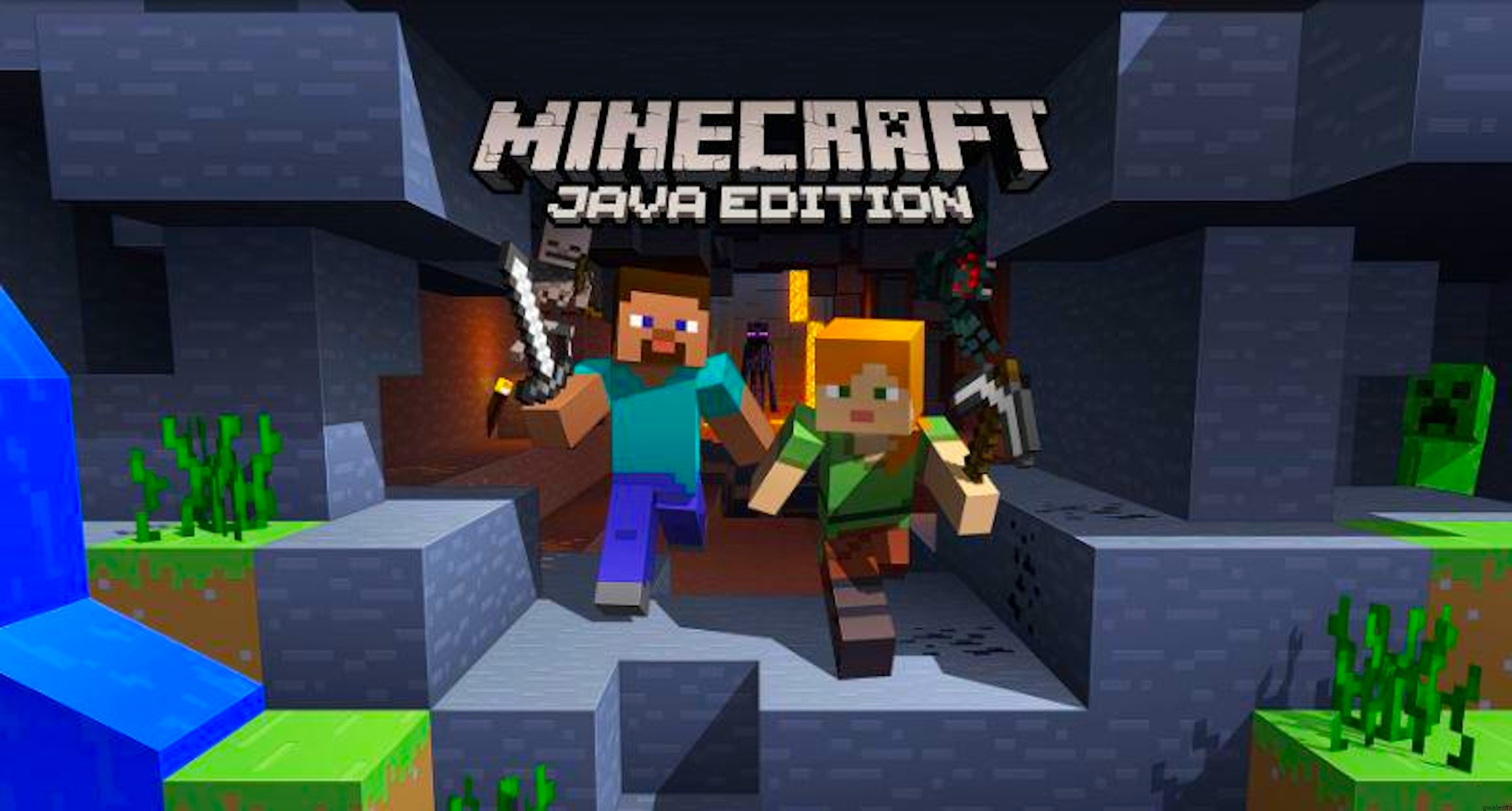 Mojang Studios
out of stock 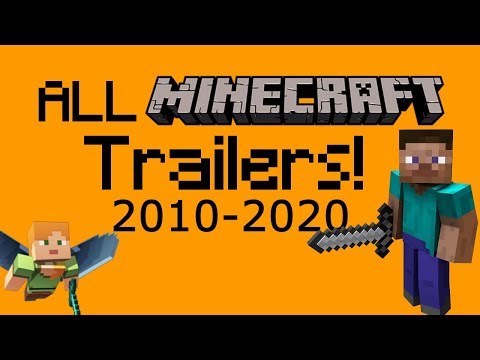 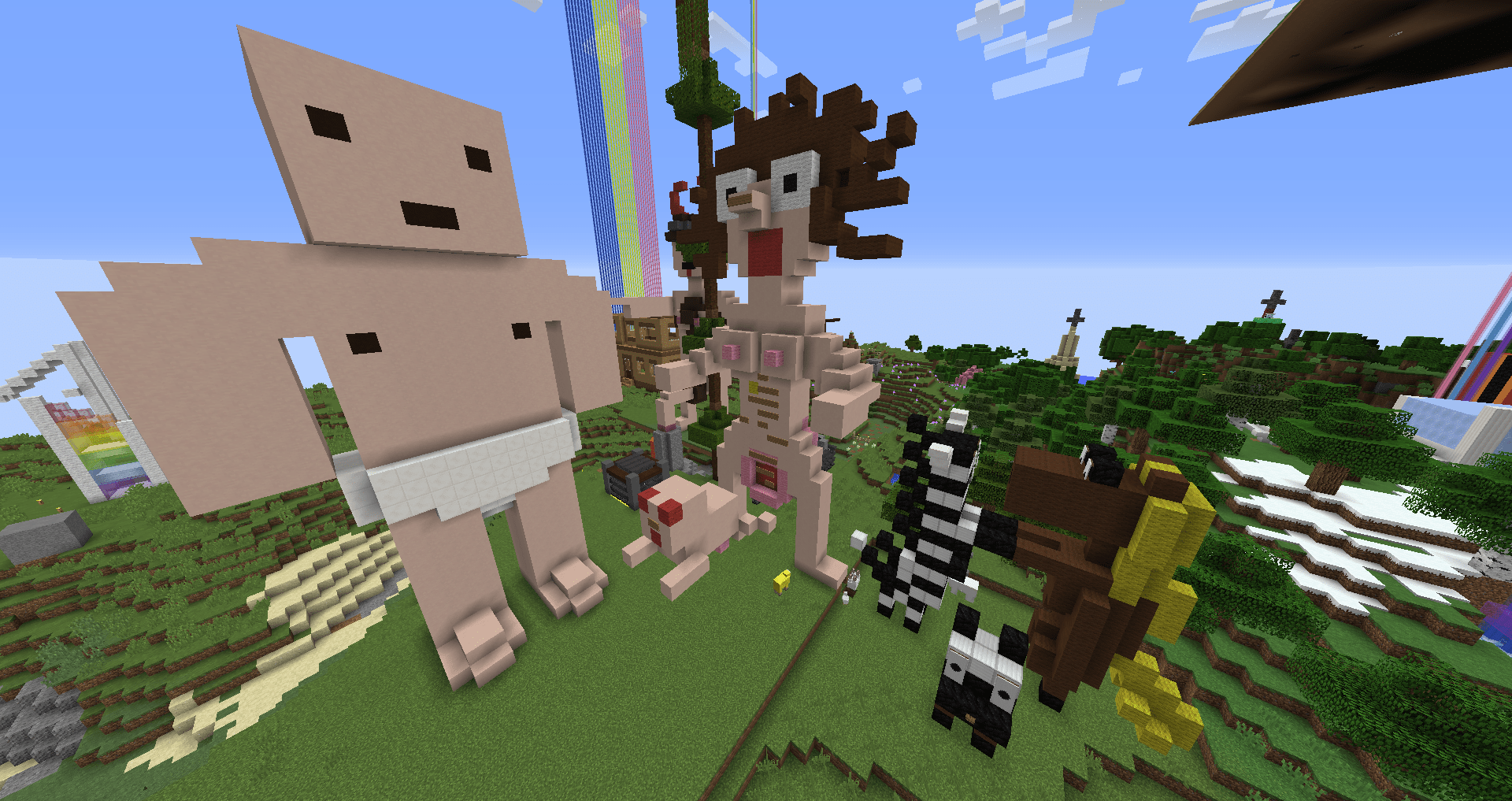 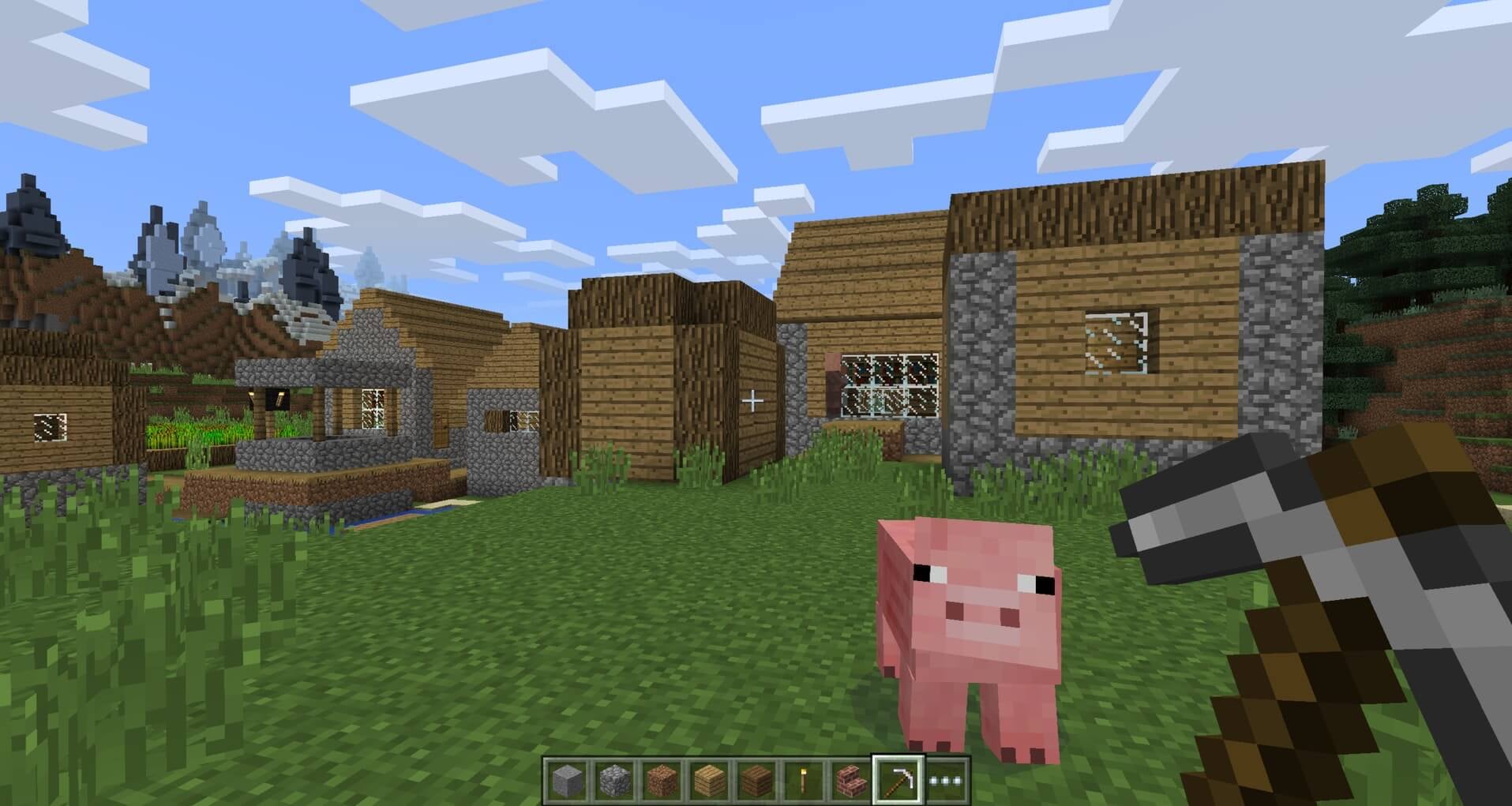 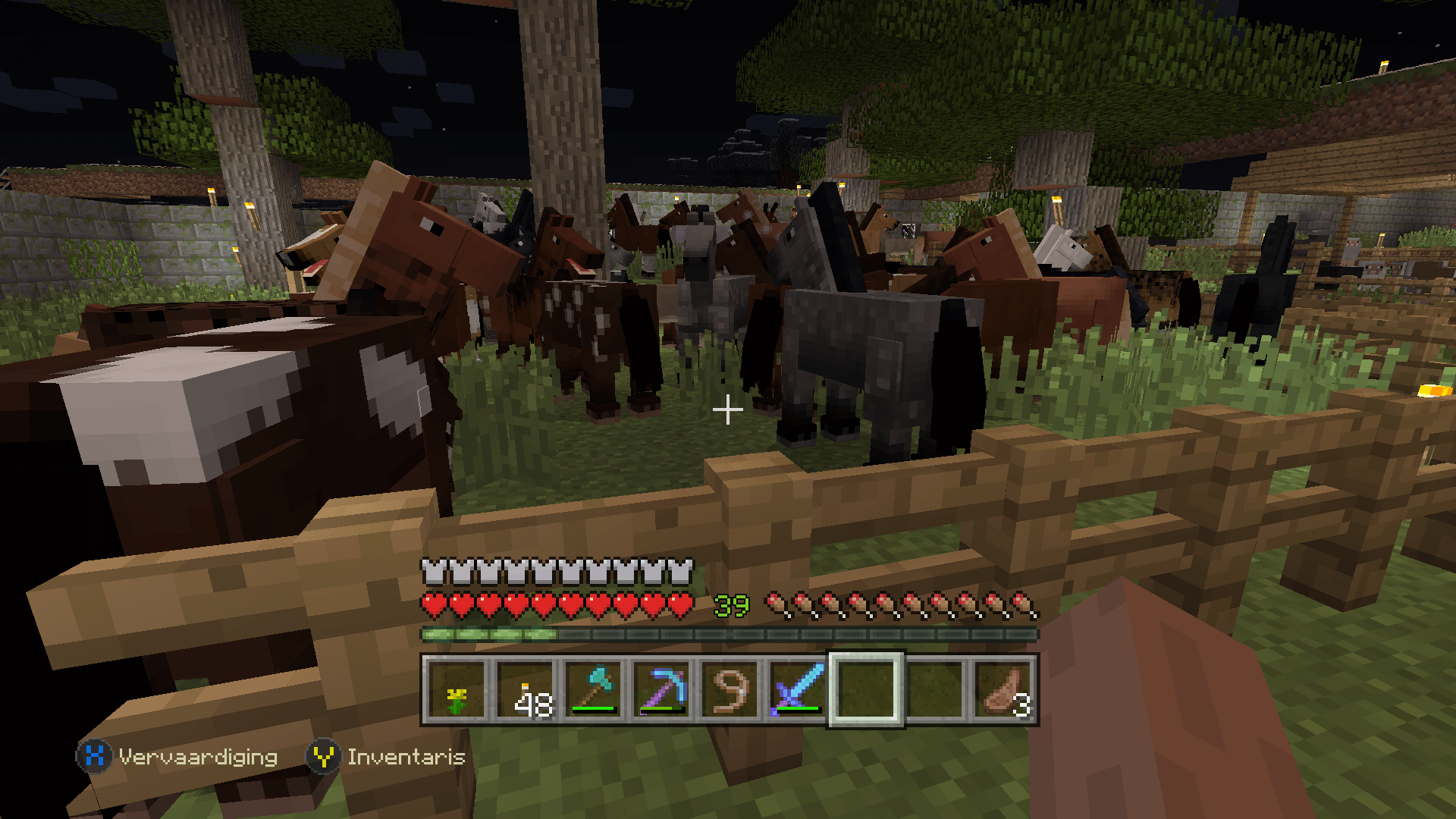 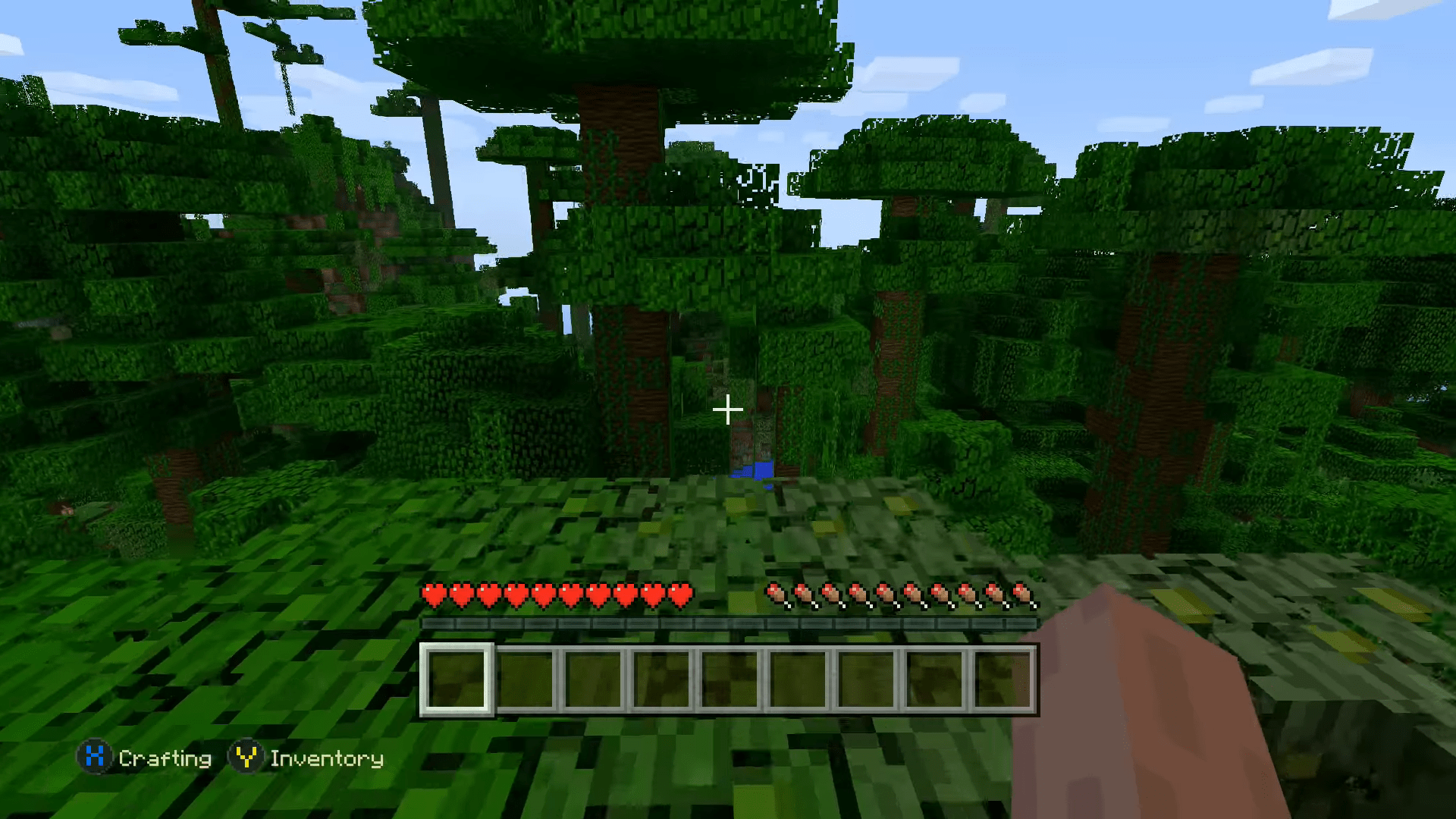 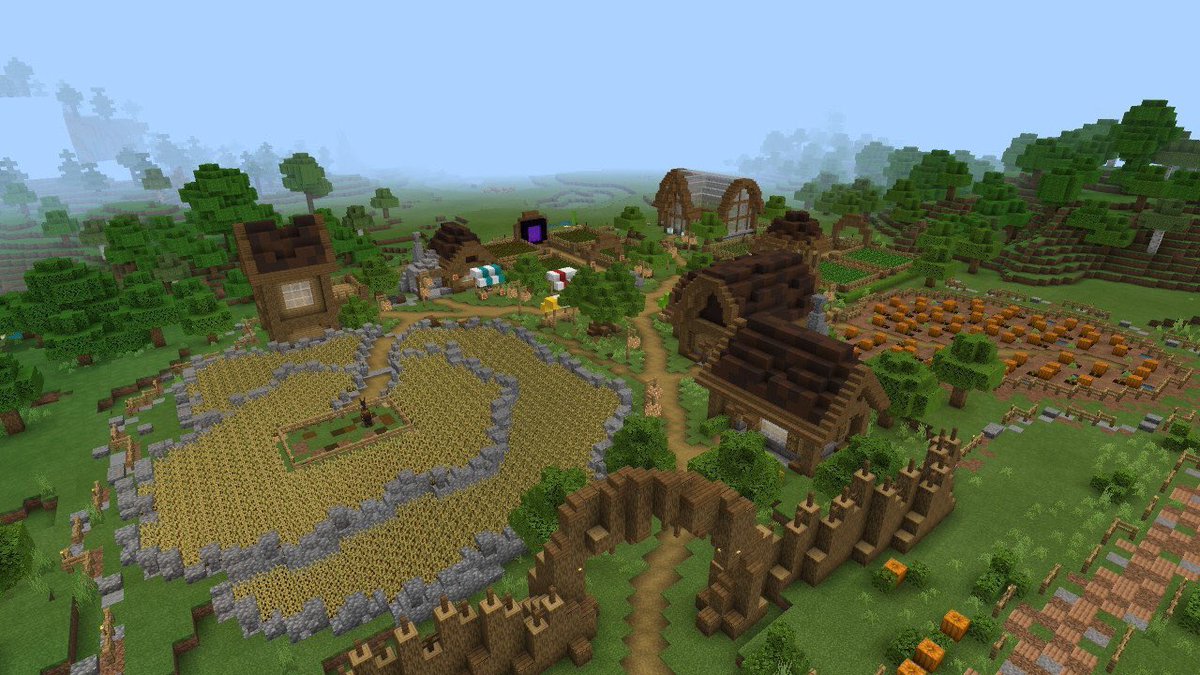 By buying this product you get:

How to change NICKNAME?

How to change SKIN?

Minecraft is a Lego style adventure game which has massively increased in popularity since it was released two years ago.

It now has more than 33 million users worldwide.

The video game puts players in a randomly-generated world where they can create their own structures and contraptions out of textured cubes.

The cubes are made off different materials such as dirt, rock, sand and lava.