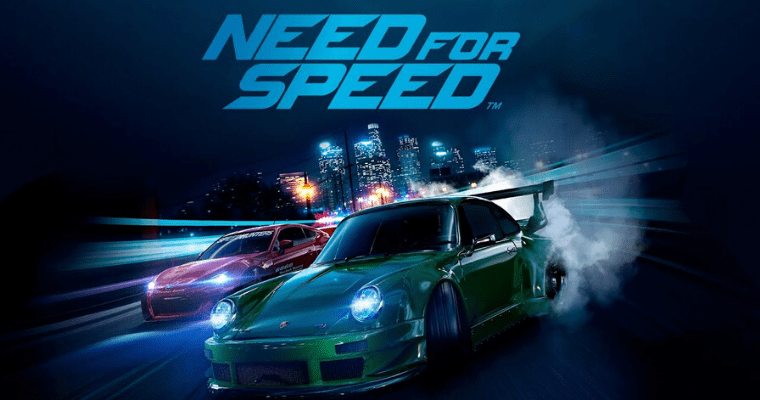 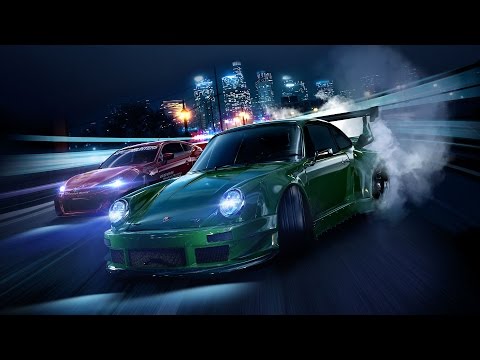 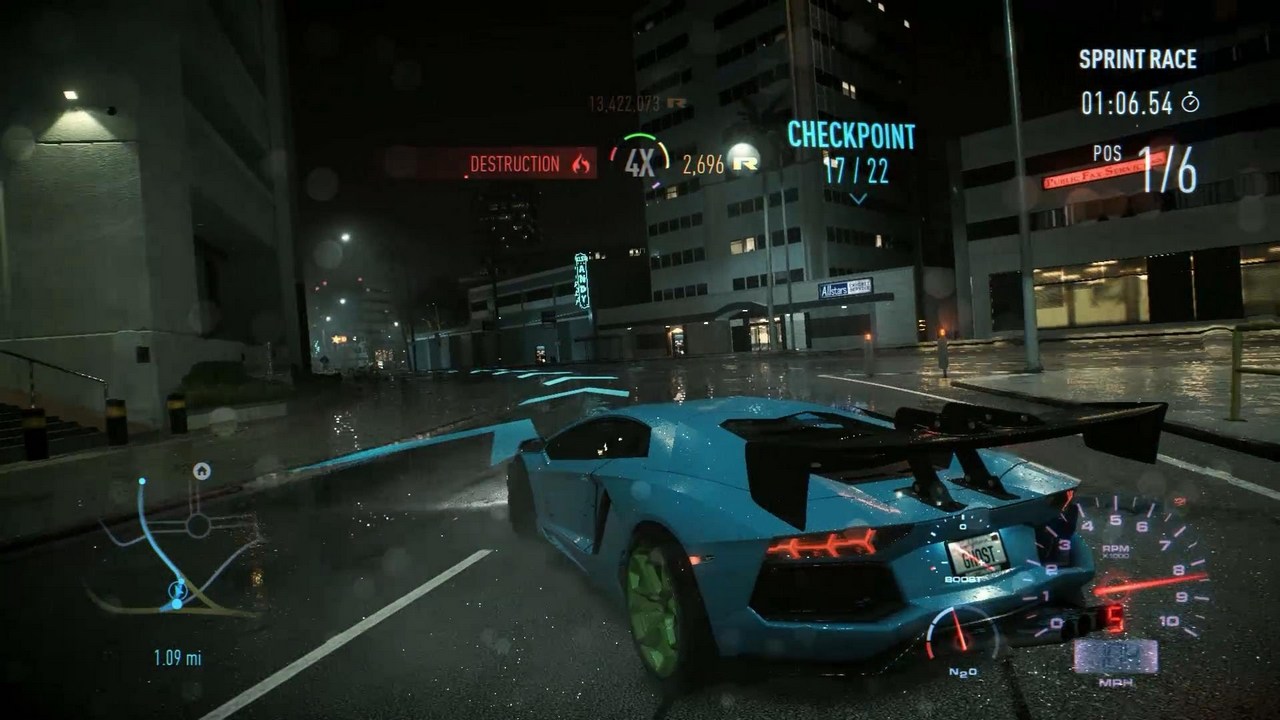 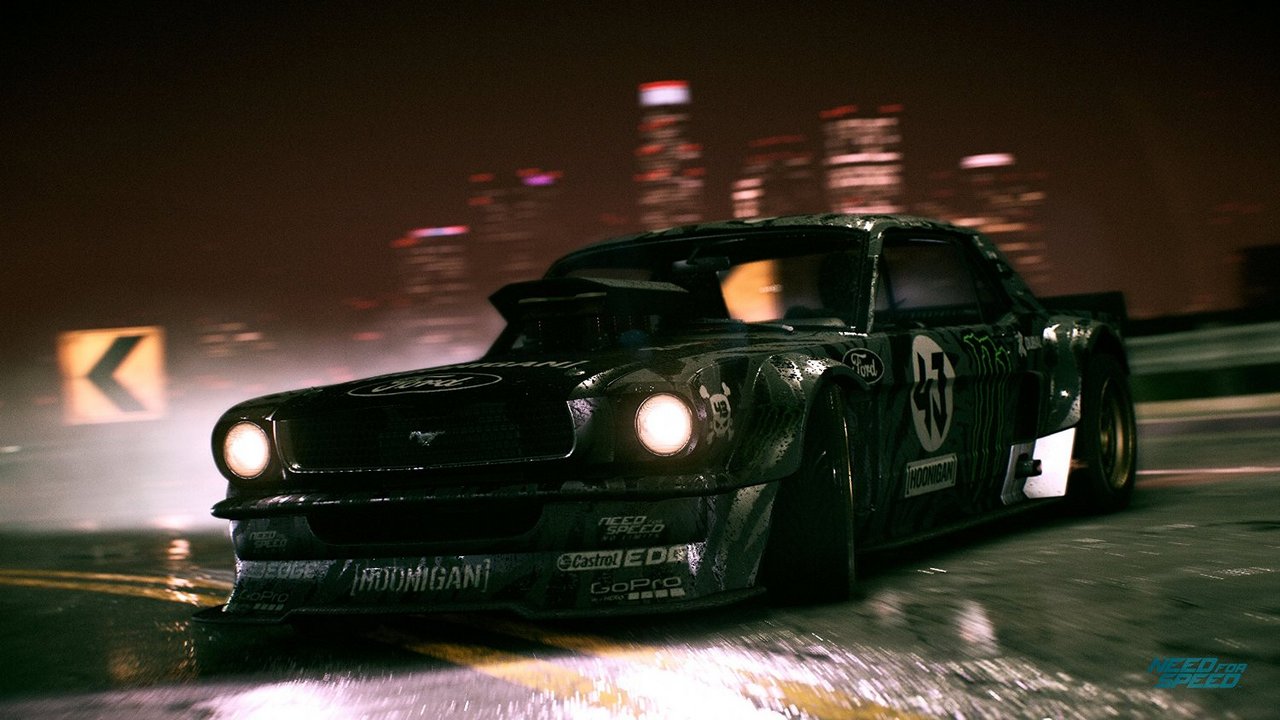 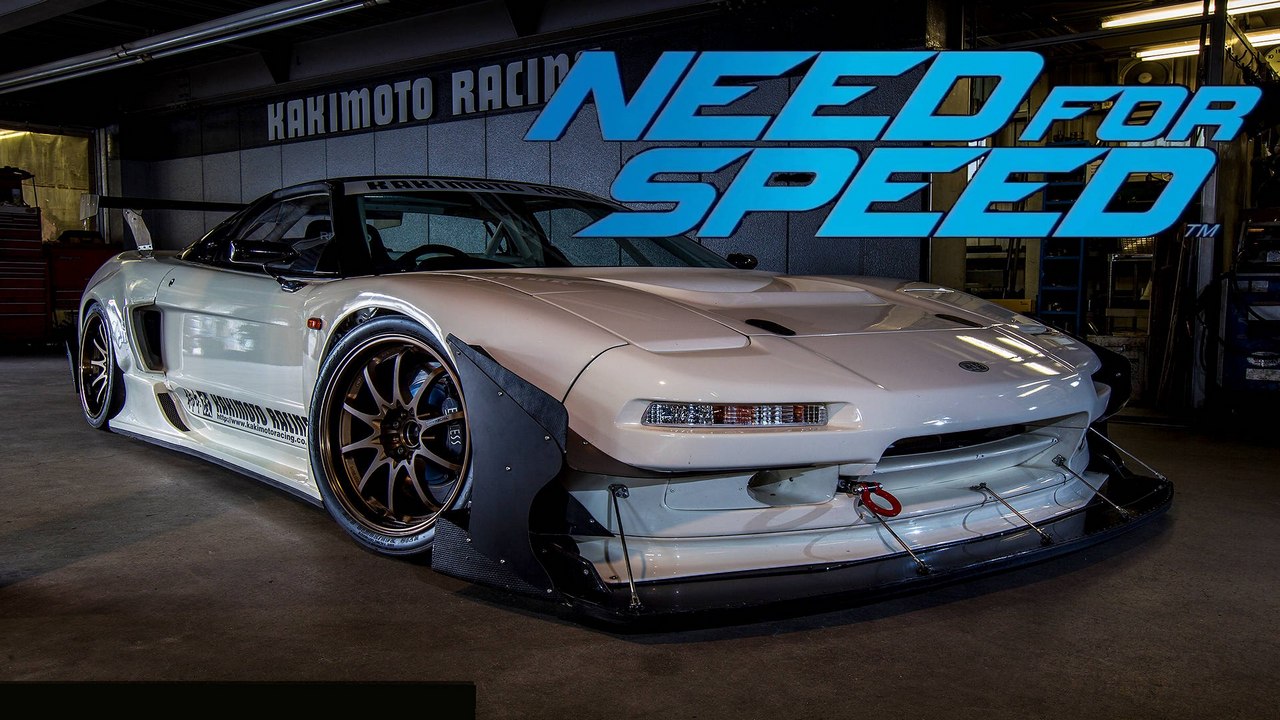 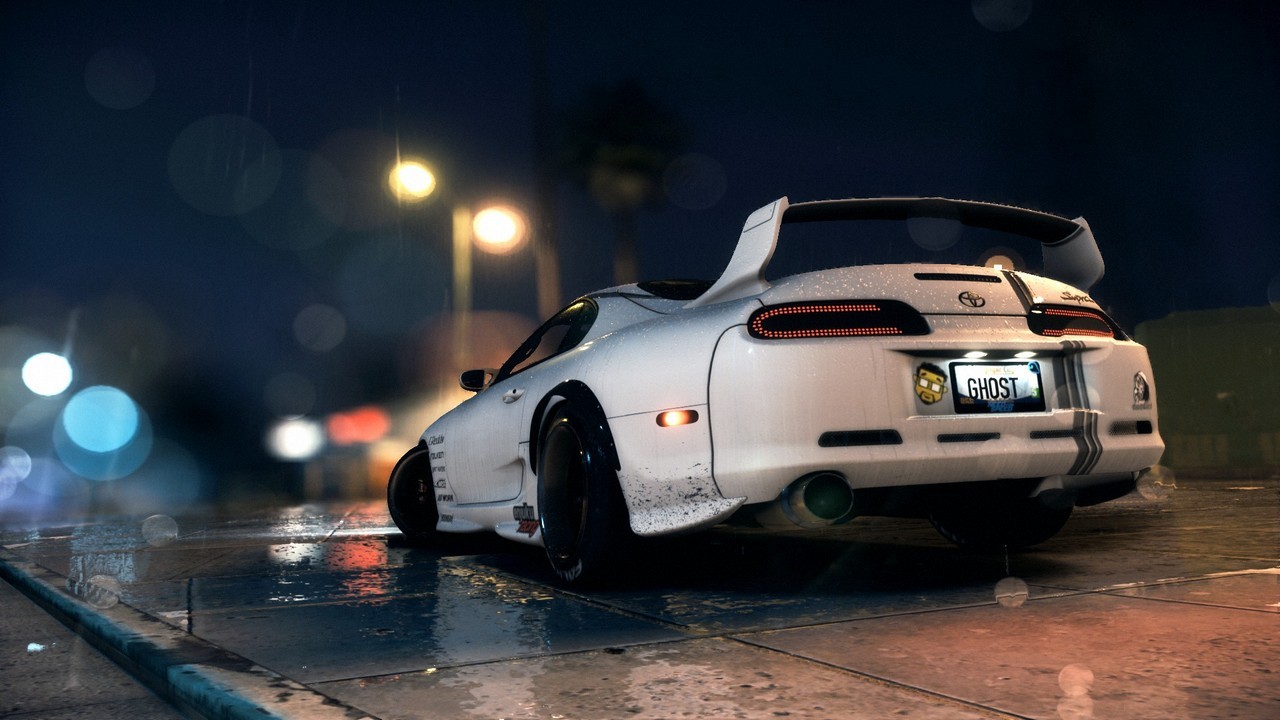 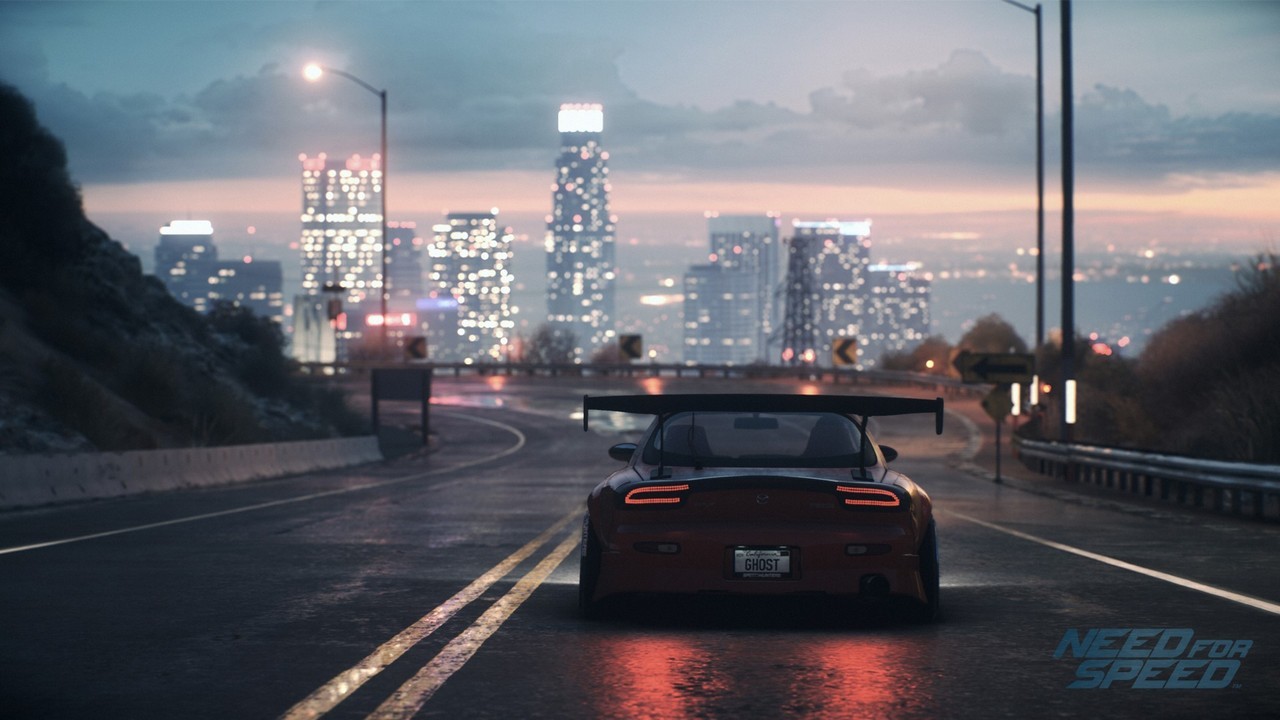 Need for Speed 2016 is a sequel to the legendary street-racing simulator from EA Games and Ghost Games. The new part is based on the successful Rivals, which first implemented a system of network racing AllDride, which blurred the distinction between single and multiplayer game.

The venue is Ventura Bay, a large and colorful metropolis where the nightlife is relentless. Here you will be able to ride through a variety of streets and districts, each of which is different from the previous landscape, landscapes and much more. Despite the fact that this is the restart of the series, the developers decided that the storyline will be based on the favorite Underground and underground Also, the creators of the project promised that the game world will be truly huge, that will allow even the most sophisticated racers to turn around.