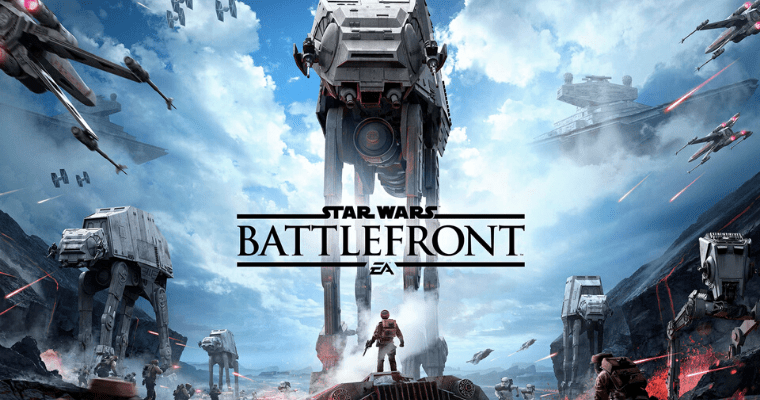 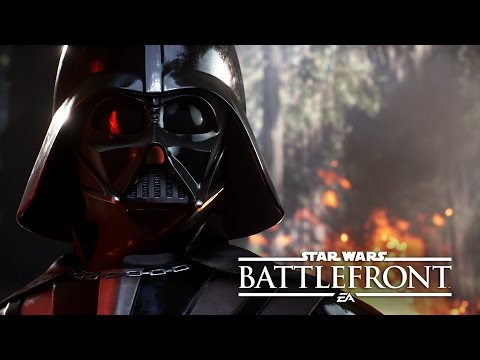 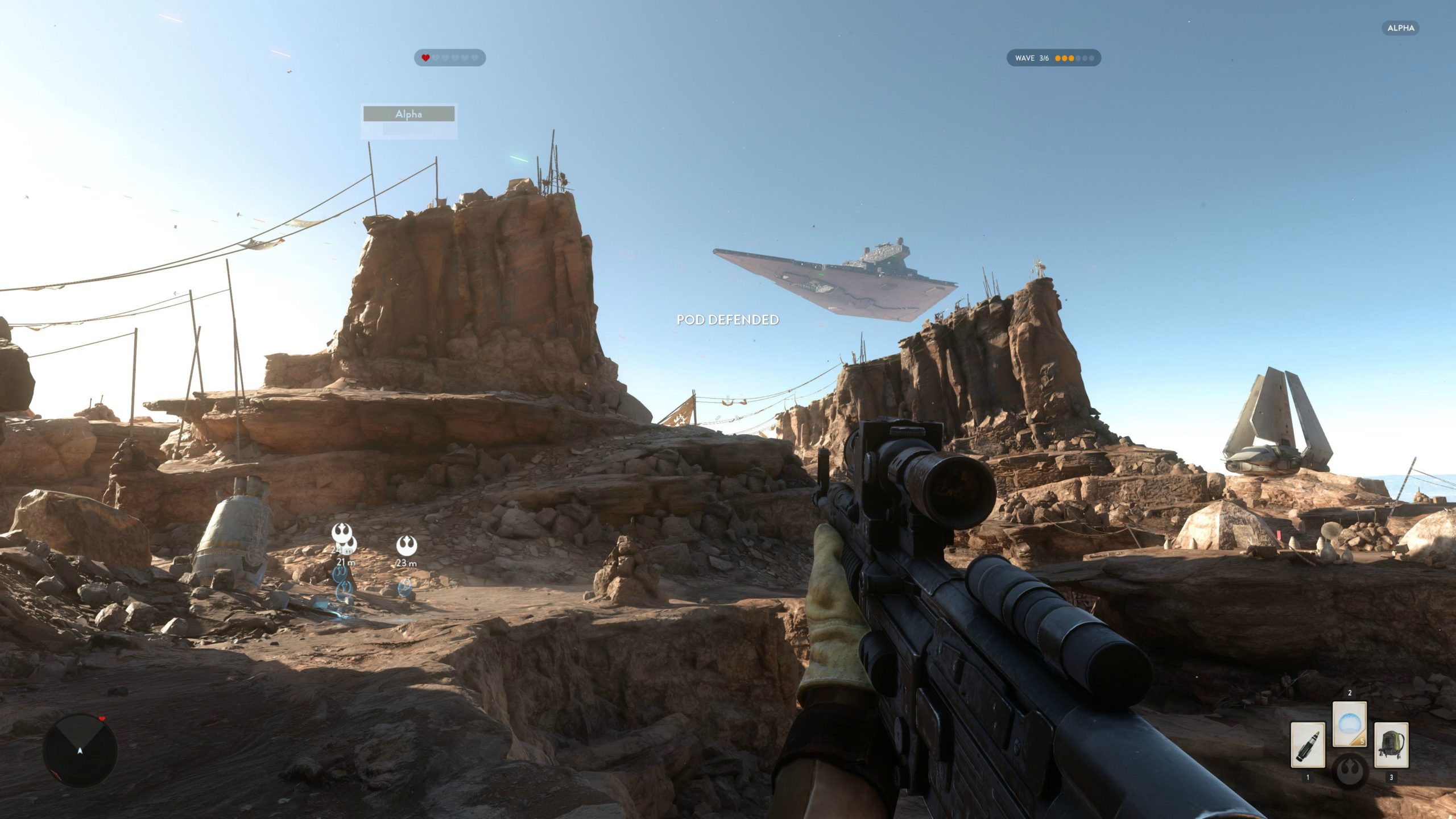 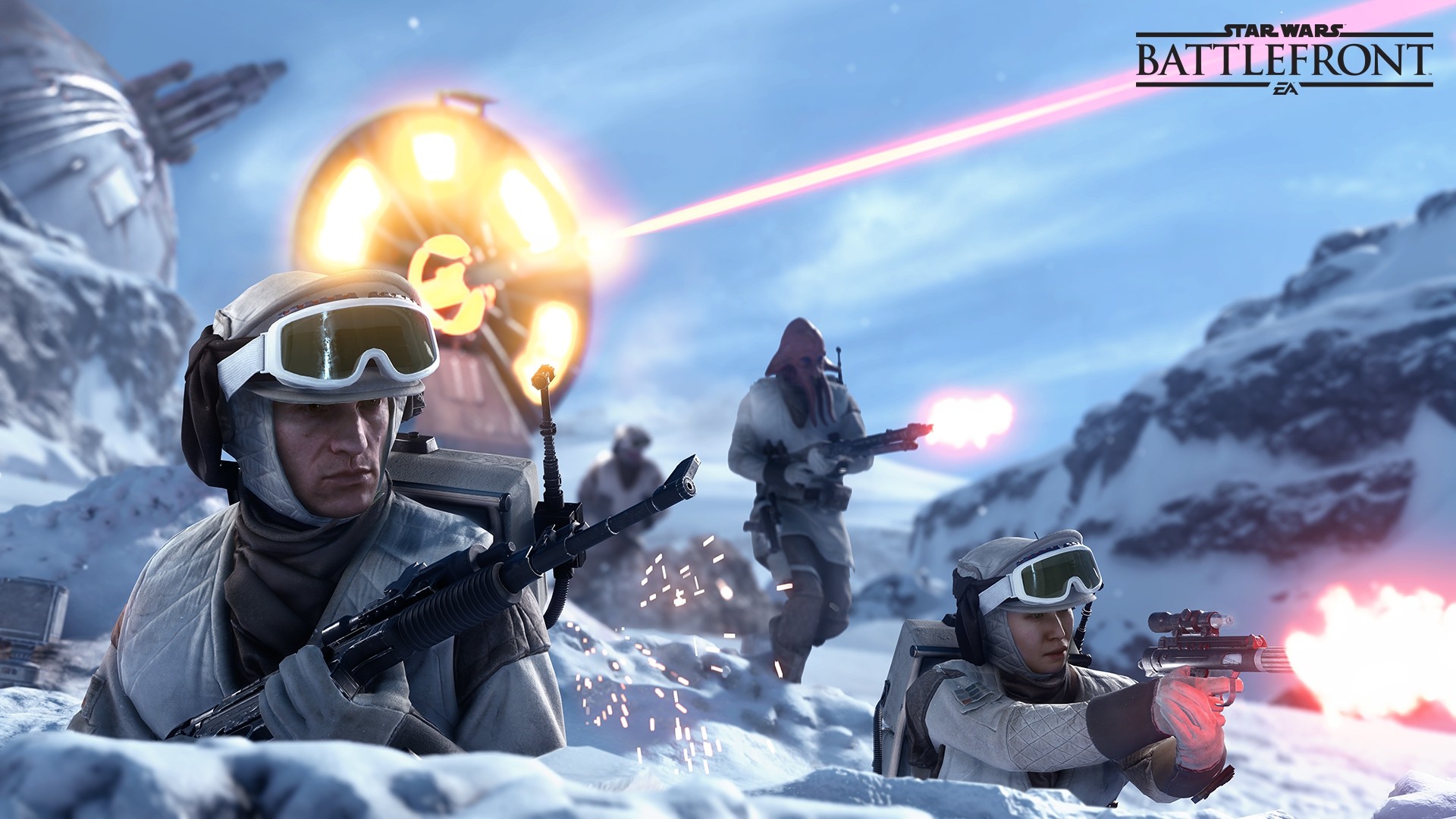 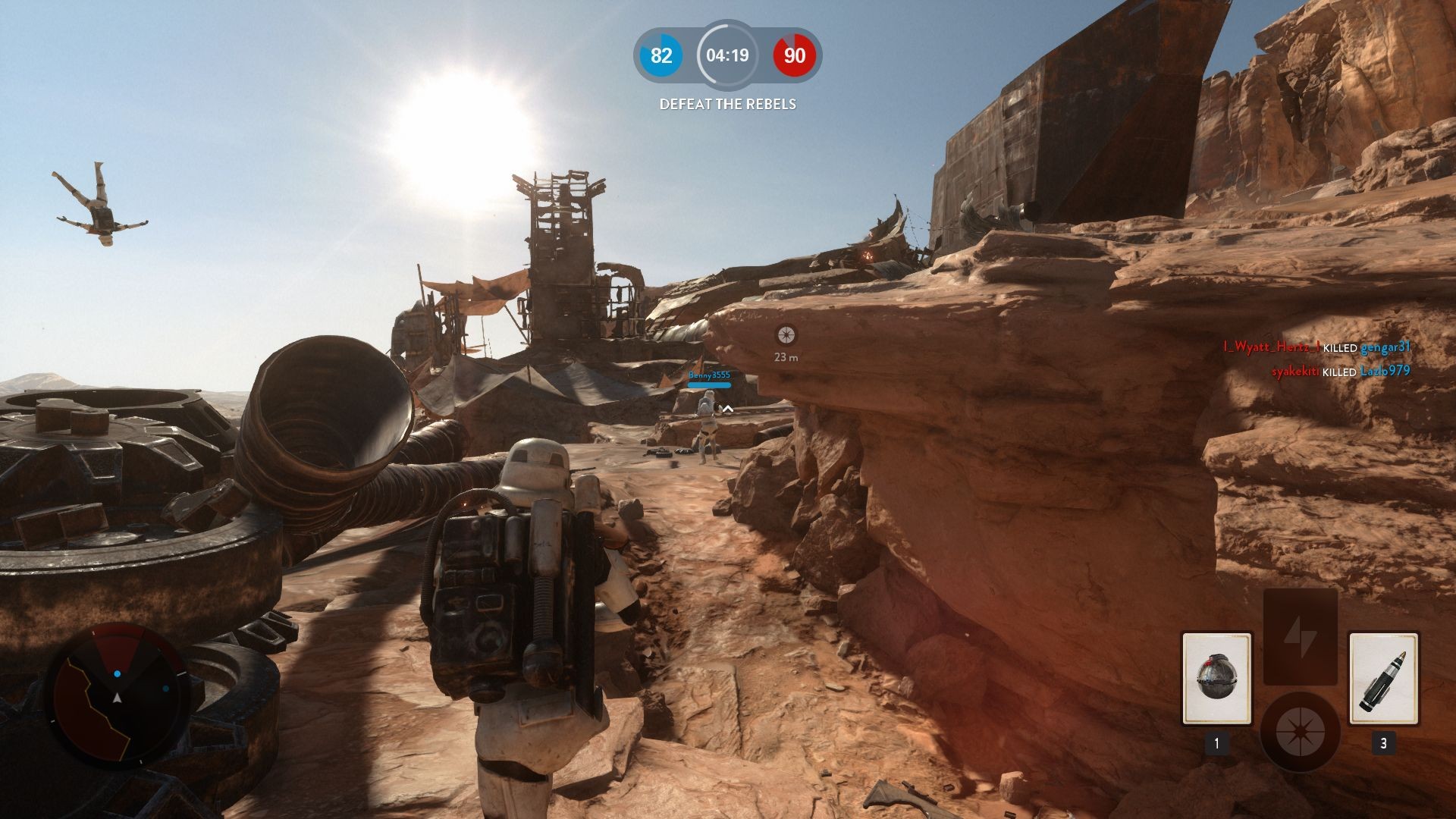 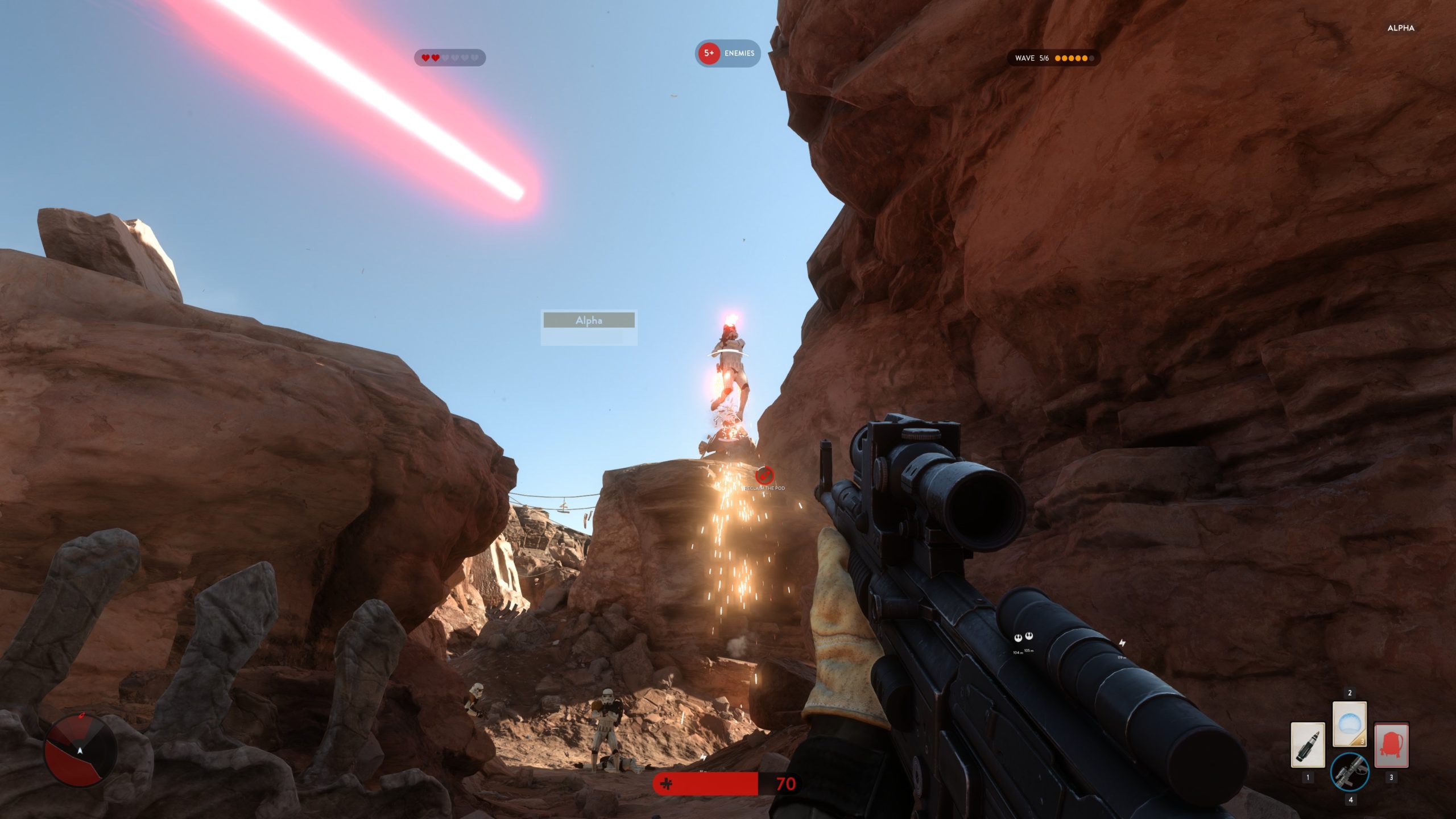 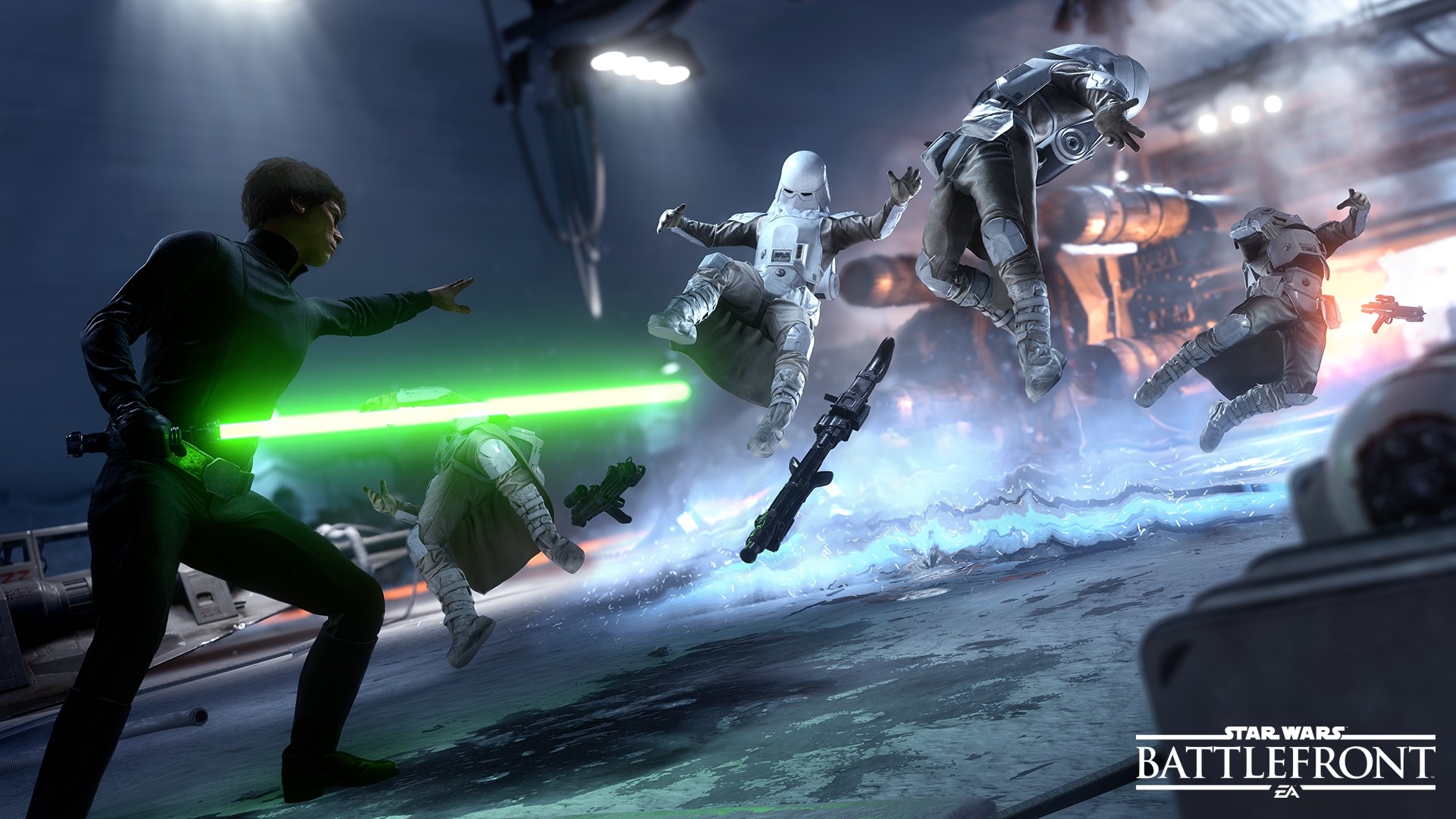 Take part in epic battles on a galactic scale.

The famous Battlefront series is back. Take part in epic battles in the universe of Star Wars, fighting on the side of the troops of the Rebels or the Empire. Choose from a variety of multiplayer modes available, supporting up to 40 players. Play alone, online or with friends on the same screen. Star Wars: Battlefront is a gift for fans of the Star Wars universe, as well as for fans of multiplayer first or third person shooters. Star Wars fans will get exactly the adventure they have been dreaming of for so long.

Features of the game: