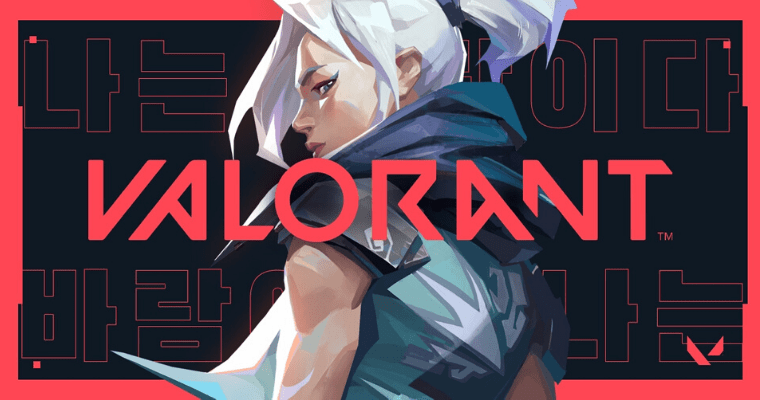 Riot Games
out of stock 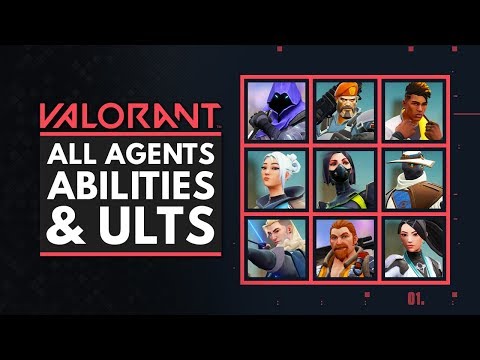 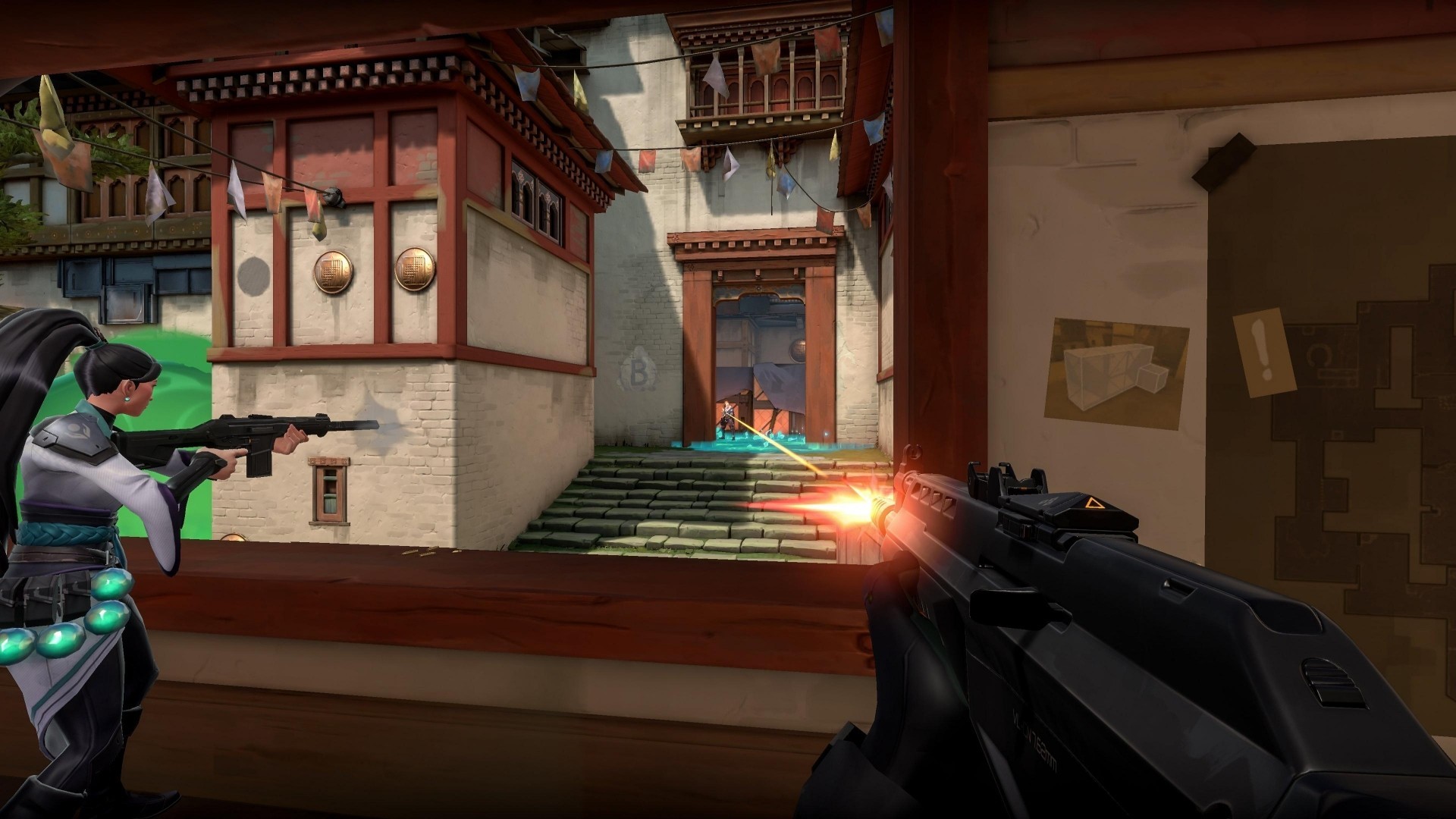 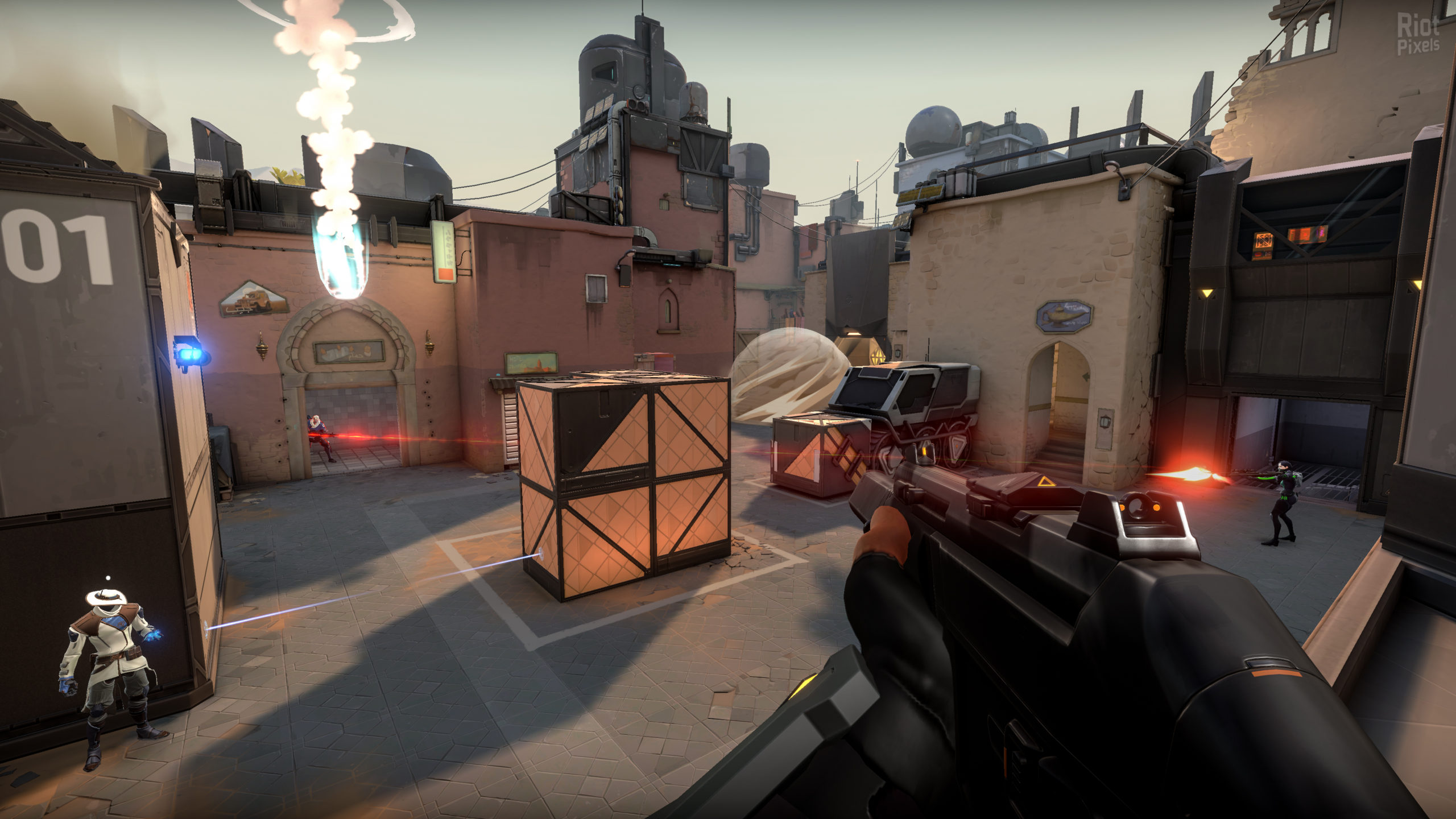 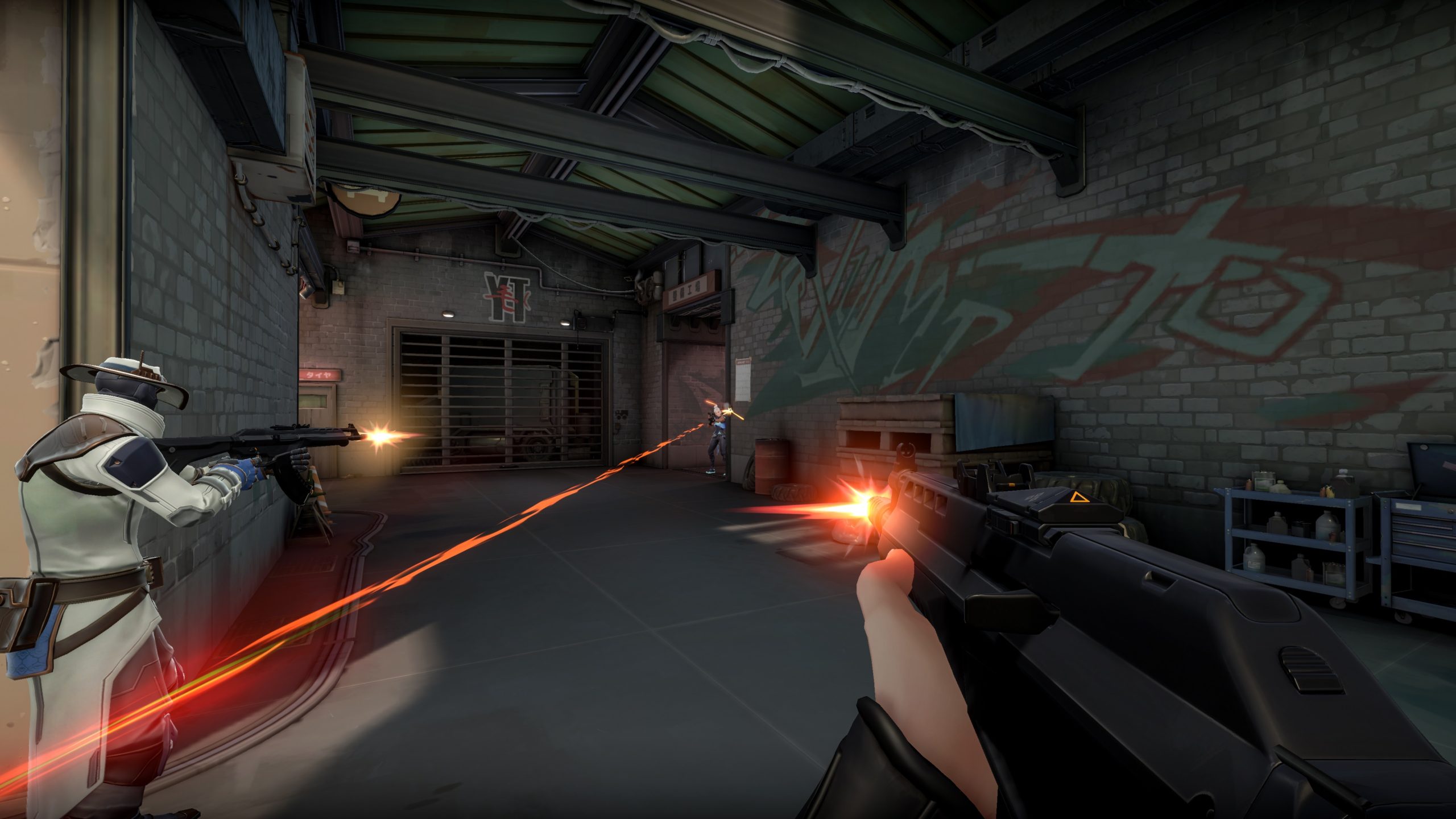 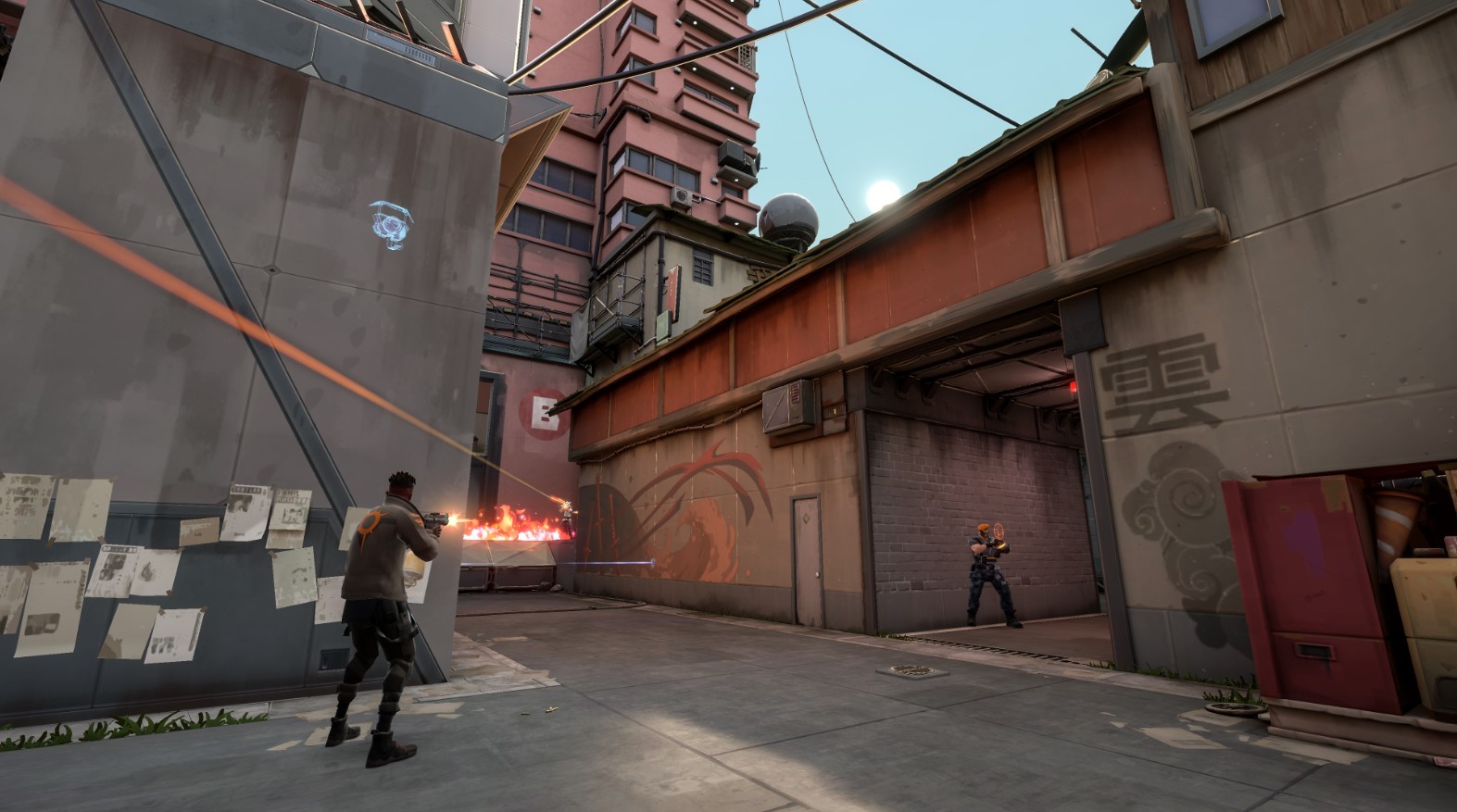 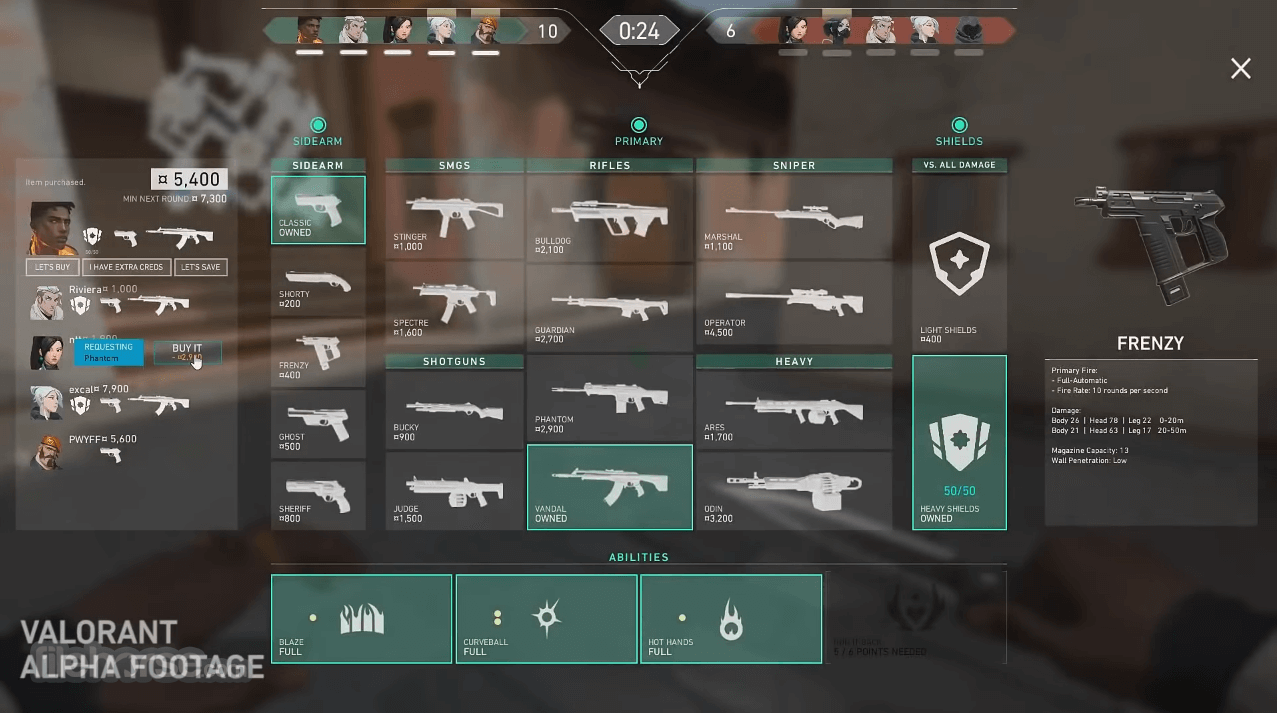 By buying this product you get:

🔵 VALORANT Game Account with access to BETA TEST🔵 Instant delivery to your email🔵 Operational support in case of any questions🔵 Pleasure of the game and good mood!

✅ You will have the opportunity to change email and password✅ Region - USA❌ Strictly prohibit the use of cheats in account, there will be a refusal to replace the product!

Change all data on this site: https://account.riotgames.com/account

Valorant the game is a confrontation between two teams of five players, each of them playing as «agents» who have unique skills. The game has an economic system to buy additional equipment and weapons. In the main game mode, the attacking team has a bomb called Spike, which they must install in place to plant the bomb. If the attacking team successfully detonates, it gets a point. If the defending team successfully defuses the bomb or does not allow it to be set by the attacking team after the 100-second timer has expired, the defending team gets a point. The destruction of all members of the opposing team also brings victory in the round. The first team to win 13 rounds wins the match.